It’s never too early to take a look at next year’s NBA Draft. Scouts and personnel are working tirelessly to assess the class of 2017 with the hopes of finding a transcendent NBA star. Here’s a short list of prospects to look out for in the coming months as the potential No. 1 pick in 2018:

Bagley’s recent decision to forgo his senior year of high school and join Duke sent shockwaves throughout the college basketball landscape. Reclassifying isn’t uncharted territory — as a number of current NBA stars enrolled in college a year early to get a jump-start on their careers (Andre Drummond, Karl Anthony Towns, and Andrew Wiggins all did, to name a few).

The timing is what makes Bagley’s decision so unique. Rarely does a player of Bagley’s caliber (#1 ranked recruit for 2018) commit to a school this late into the offseason. The addition instantly makes Duke the team to beat in college basketball. It adds to Bagley’s visibility, as the Blue Devils will surely be participating in high-profile games this year.

The 6’11” big man is one of the best prospects we’ve seen at the high school level. He already possess an advanced offensive game, equipped with the ability to handle and shoot the rock like a guard. A natural lefty, Bagley’s versatility and fluidity bares a strong resemblance to Lamar Odom and Chris Bosh. Now sitting at No. 2 in ESPN’s 2017 Recruiting Class, Mizzou’s Porter Jr. has found himself as an “underdog” of sorts heading into the season. Porter Jr.’s offseason has been nearly as noteworthy as Bagley’s. The elite athlete was set to become a Washington Husky before former head coach Lorenzo Romar was relieved of his duties. The firing led Porter Jr. to change his commitment to Missouri, a program he has family ties to.

At 6’10”, Porter Jr. is a dynamic wing with the ability to play any position on the floor. He’s comfortable as a ball handler and can create off the bounce for himself and others. His range extends beyond the NBA three-point line. Porter Jr. also has the athleticism and length to finish in traffic. A unique offensive talent with defensive potential, Porter Jr. is the perfect prospect for the era of positional ambiguity.

A dark horse candidate to be the first name called in 2018’s draft is a player not many casual fans have heard of yet. The Slovenian-born Dončić is making a name for himself as a member of Real Madrid in the EuroLeague. Still just 18-years old, Dončić has all the skills of a star guard. He’s a gifted passer in the ilk of Lonzo Ball or Ricky Rubio. Unlike both of those players though, Dončić has a textbook outside jumper that he can hit with regularity. His length (6’7”) gives him an added advantage on both ends of the floor.

Playing in what many believe is the second best league in the world, Dončić is putting up solid averages of 13.3 points, 4.2 assists and 4.5 rebounds in just under 20 minutes per contest. Teams that place playmaking and basketball intelligence at the forefront of their scouting may prefer Dončić over any other prospect. Here are a few highlights of Dončić’s game for those who haven’t seen him play:

The top three names in the class are seemingly head and shoulders above the other prospects, but there are a few others with some serious potential. Texas’ Mohamed “Mo” Bomba has Nerlens Noel-level shot blocking/rim running potential. His enormous 93.5-inch wingspan has turned heads and made him a consensus Top-5 pick on Big Boards across the nation. He’s still woefully thin, but the talent is there for him to be an exceptionally gifted player.

When compared to Bomba, Bahamian-born DeAndre Ayton has a far more NBA-ready body. The Arizona Wildcat is a big 250 pounds, and knows how to use his body to get where he wants to on the floor.  He can shoot from the perimeter, and also score around the basket with a plethora of post moves. This season, Ayton will be college basketball’s quintessential “man among boys” due to his sheer size and freakish athleticism. 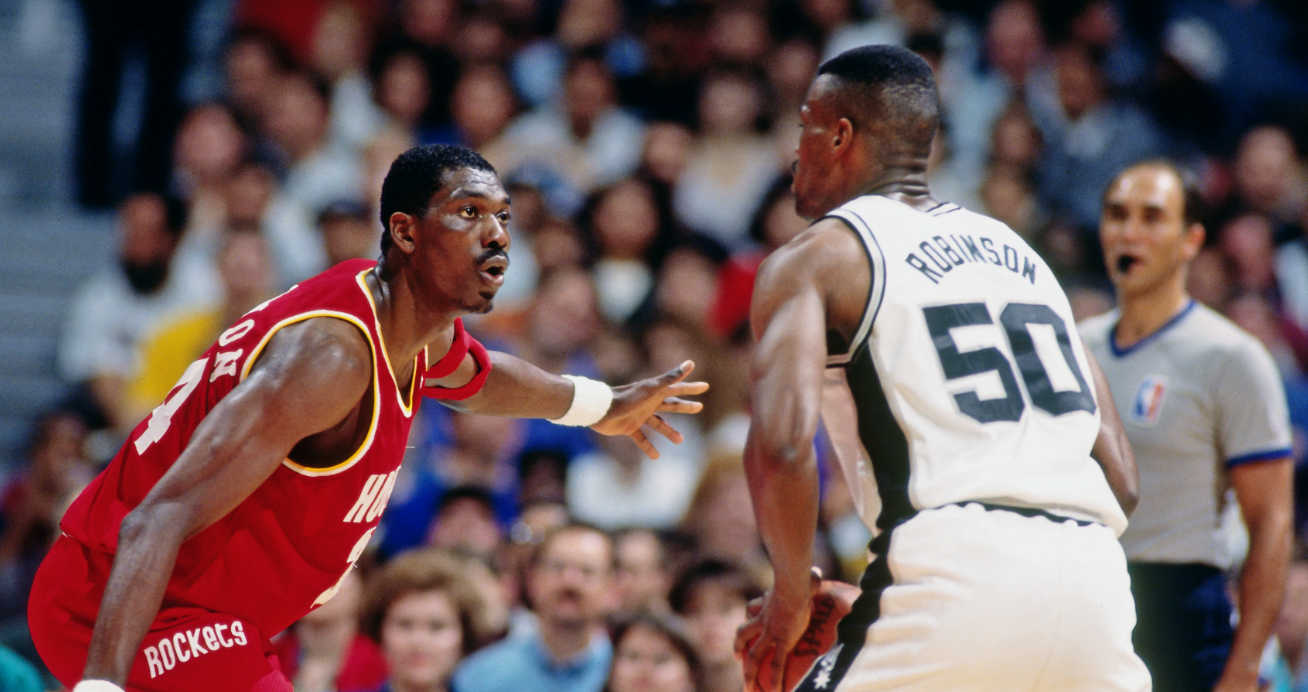