Following a magical collegiate career capped off with an unforgettable NCAA title run at Connecticut, Walker entered the 2011 NBA Draft as a bit of an unknown. Given his physical and athletic limitations, the scoring guard fell to the ninth overall pick. The selection wound up being one of the best decisions of the past decade for Charlotte. Walker took over the last several years, earning All-Star honors in each of his last three seasons with the Hornets.

From 2016-19, Walker was one of just six players in the league to average at least 23.0 PPG, 5.5 APG, and 4.0 RPG — James Harden, Stephen Curry, LeBron James, Damian Lillard, and Russell Westbrook were the others. He is the franchise’s all-time leader in minutes played with 20,607 — nearly 6,000 more than the perceived No. 2 Hornet, Larry Johnson. 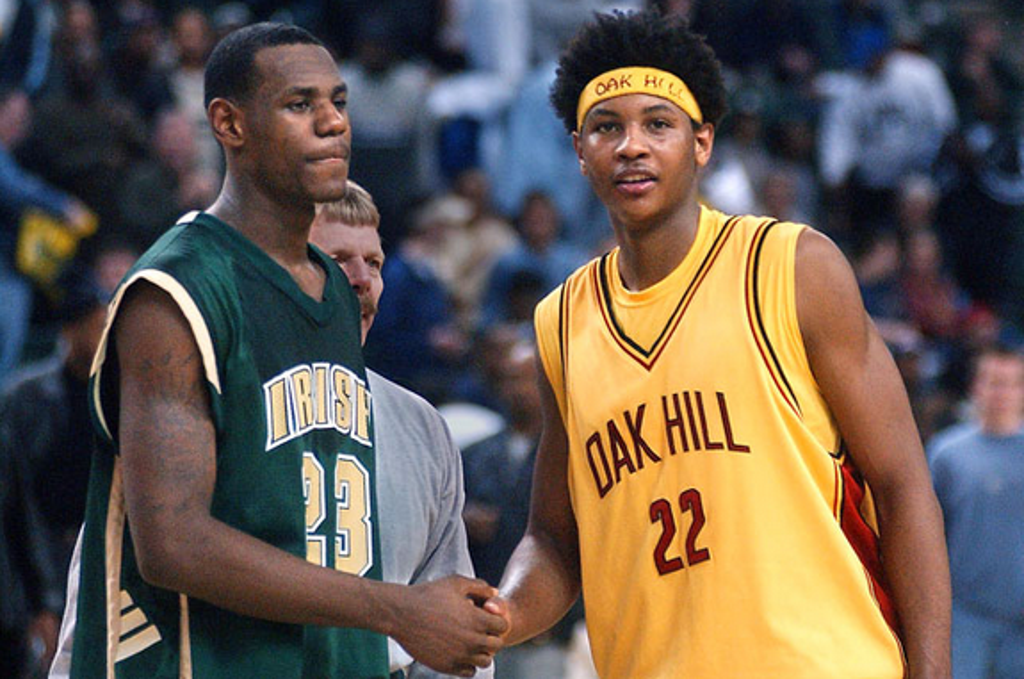