Best case – The Philadelphia 76ers win enough games to finally be considered a competitive NBA franchise. Joel Embiid remains healthy throughout the year and earns the Rookie of the Year award. Jahlil Okafor only gets in one late-night fight with opposing fans at a bar, allowing the front office to trade him for a significant return. The trade gives Philadelphia some talented wing players to support Ben Simmons, Embiid, Nerlens Noel and Dario Saric, quickly turning the 76ers into a young team oozing with potential.

Worst case – No. 1 pick Ben Simmons suffers a serious injury which prevents him from stepping on the court in his rookie year (part 1 is already complete). Embiid proves unable to remain healthy throughout the season and starts being compared to Greg Oden. The logjam in the frontcourt is never smoothed out, and the 76ers remain the laughing stock of the NBA with another 65-loss season. 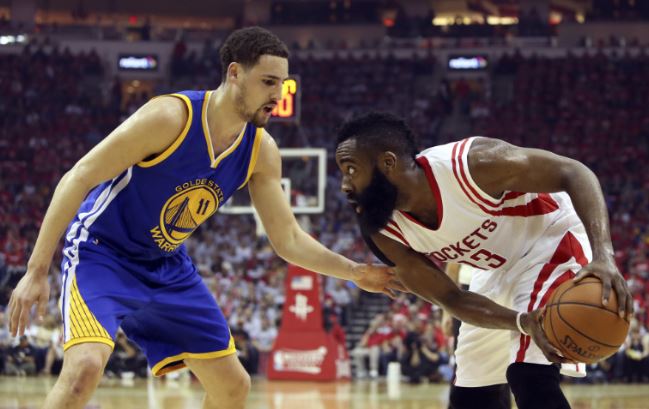 Ranking The 30 NBA Starting Shooting Guards From Worst To First