Dončić has been a revelation in the NBA since the moment he stepped on the court. It really shouldn’t have ever come as a surprise considering he was a league MVP in Europe at only 18 years old. Dončić won the Rookie of the Year award last year, and has since stepped his game up another level in 2020. He’s basically been a walking triple-double with averages of 28.8/9.5/8.7 this season and that has earned him his first selection as an All-Star starter. Luka already looks poised for a historic career with potentially multiple MVPs trophies in his future. 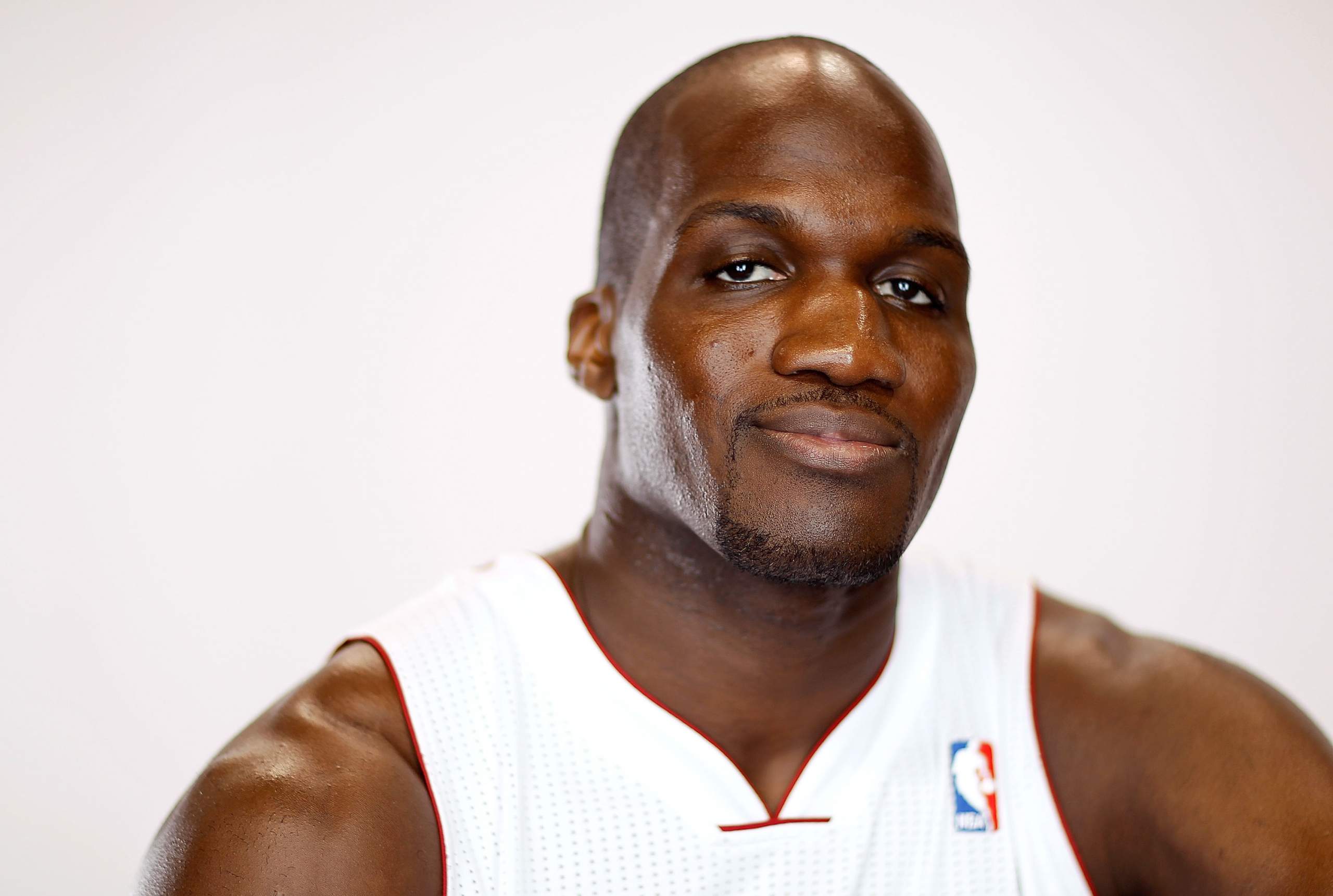 The 25 Worst Teammates of LeBron's Career