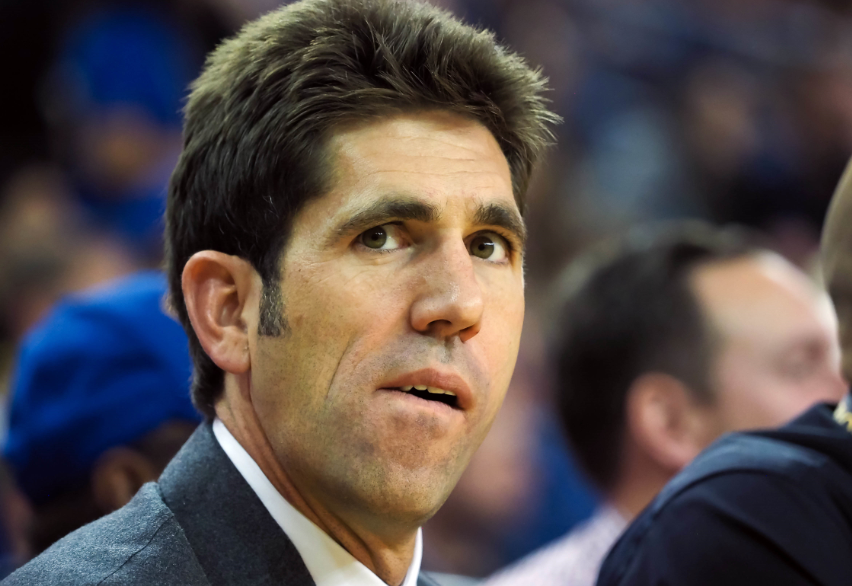 Jeanie Buss…you’re now on the clock.

After Magic Johnson’s bizarre resignation — in which he cited the desire to ‘tweet’ liberally as a reason for leaving the franchise — the Lakers are now left without a President of Basketball Operations, without a coach (Luke Walton is now with the Sacramento Kings), and most importantly… without a direction.

Buss is now tasked with finding someone to replace Johnson — a guy she’s known for much of her life. Buss operates the organization as a family business. This includes hiring people she has familiarity with. However, this premise hasn’t resulted in any semblance of success over the last six years. For the health of the franchise, Buss needs to look elsewhere, and hire someone without any ties to herself or the Lakers’ franchise.

We’ve come up with a list of five potential candidates. Considering the combination of money, past success, prestige, and location, Los Angeles really should be able to cut a blank check in order to bring in an established executive to salvage this mass downturn.

*At 80 years old, we don’t think Jerry West would take/want this role. However, we could see him coming on as a consultant similar to how he’s currently operating with the Los Angeles Clippers.

Ujiri has a great track record as an executive. Starting with the Denver Nuggets, Ujiri was the 2013 NBA Executive of the Year. He helped build a roster which made the playoffs three-straight seasons. Since then, Ujiri has developed the Toronto Raptors into one of the best franchises in the entire Eastern Conference. With his scouting background, Ujiri is very hands-on in terms of trying to unearth hidden gems. Duly, his worldly perspective (born and raised in Nigeria) has enabled Ujiri to be active when searching abroad for talent (the same couldn’t be said for Magic Johnson). Additionally, Ujiri isn’t afraid to take risks (see the trades for Kawhi Leonard and Serge Ibaka). If Leonard leaves this offseason, Toronto could be facing a rather lengthy rebuild process. Should Buss throw Ujiri a ton of money, one could see why he’d have interest. He’d also be a huge hit in LA given his outspoken yet gregarious personality.

Presti has long been a darling within NBA circles. After getting his start as a precocious 31-year-old general manager with the Seattle SuperSonics, he’s since become an elite NBA executive. Presti has long believed in the analytics part of building a basketball roster. Having worked under renowned San Antonio exec R.C. Buford, Presti built a reputation around searching for “his kind of guy.” This manifested itself brilliantly when he shocked everyone by drafting Russell Westbrook with the No. 4 pick in 2008. In addition, Presti drafted the likes of Steven Adams, Kevin Durant, and James Harden. Being a guy on the cutting-edge of the sport, Presti would be a massive signing for Buss. The front office atmosphere would immediately be flip-flopped from archaic to modern, and Presti would have more resources at his disposal than he’s ever had before.

Olshey is a sneaky-good candidate. He has familiarity with both Los Angeles and the Pacific Division. Olshey was the GM with the Clippers before taking the same post with Portland. He was responsible for orchestrating the trade for Chris Paul, and also drafted the likes of Eric Bledsoe, Damian Lillard, and C.J. McCollum. While not possessing the name recognition of the other four candidates, one cannot discount the success Olshey has had. Portland has won at least 50 games on three separate occasions since he’s been in charge of player personnel. He’d be a very nice hire for the Lakers.

The outlier golden goose in this scenario is Myers. The 2-time NBA Executive of the Year has built the juggernaut that we’ve come to know as the Golden State Warriors. Aside from landing Kevin Durant in free agency, Myers was integral in the franchise winning three NBA Titles. At first glance, one couldn’t envision Myers leaving the league’s cushiest job. However, there are rumblings which indicate Myers having an interest in coming to LA. With respect to Celtics fans, this is the best job within the sport. Myers played basketball at UCLA and maintains deep roots in Los Angeles (as evidenced by helping lead a search for hiring UCLA’s most recent basketball coach). It could be a case where Myers is looking for his next challenge. Should Buss open up the checkbook, things could get VERY interesting… 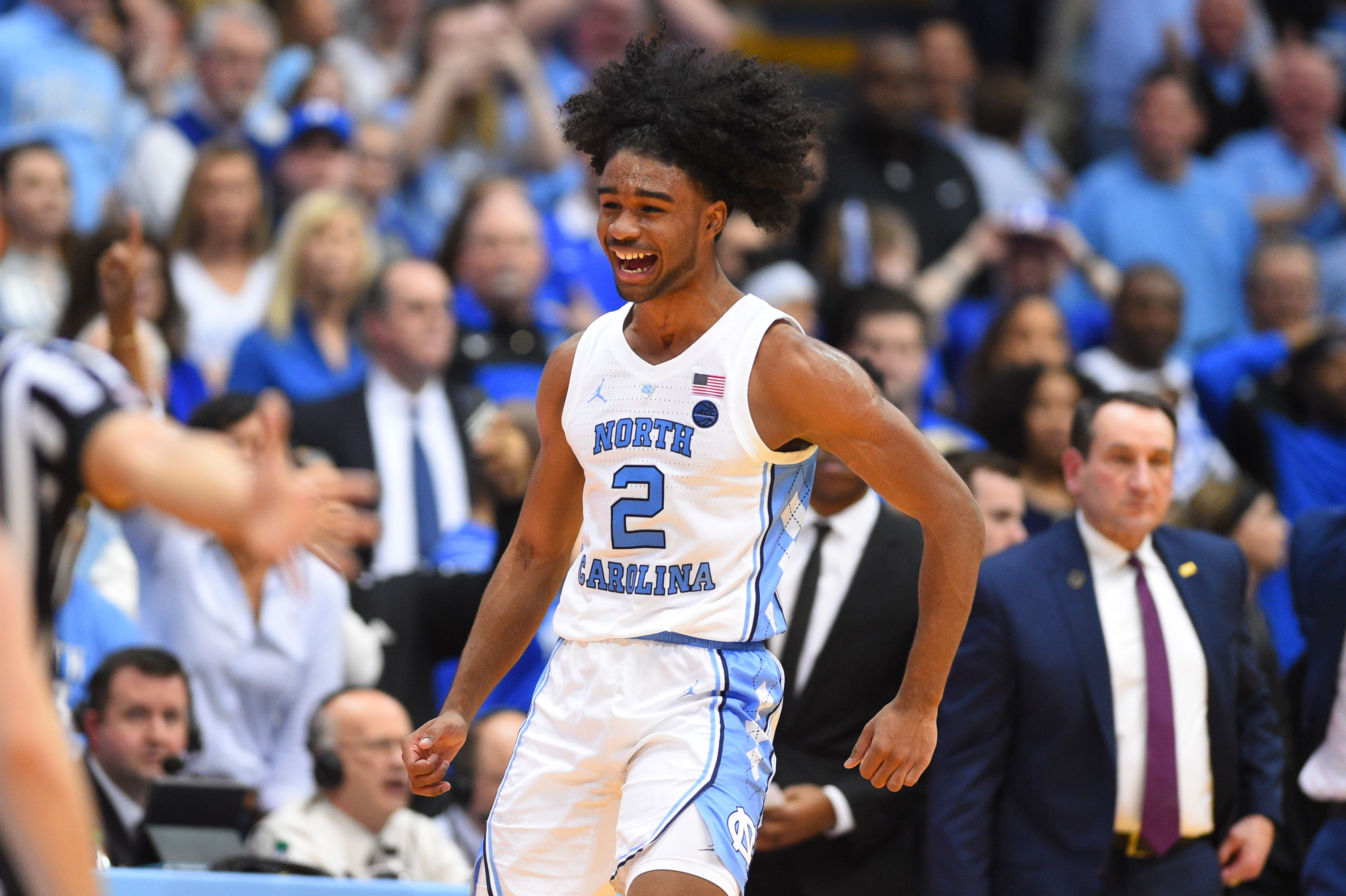