When ranking point guards based upon their play on both sides of the court, Chris Paul stands out as a true force. Paul is highly efficient on the offensive end. He’s averaged 18.5 PPG and 9.5 APG over the course of his career — including shooting at a 47.0-percent clip from the field. Defensively, he’s been a 7-time All-Defensive First Team selection. While no one questions Paul’s leadership or competitiveness on the floor, his lack of postseason success limits his relative ranking when compared to his peers. 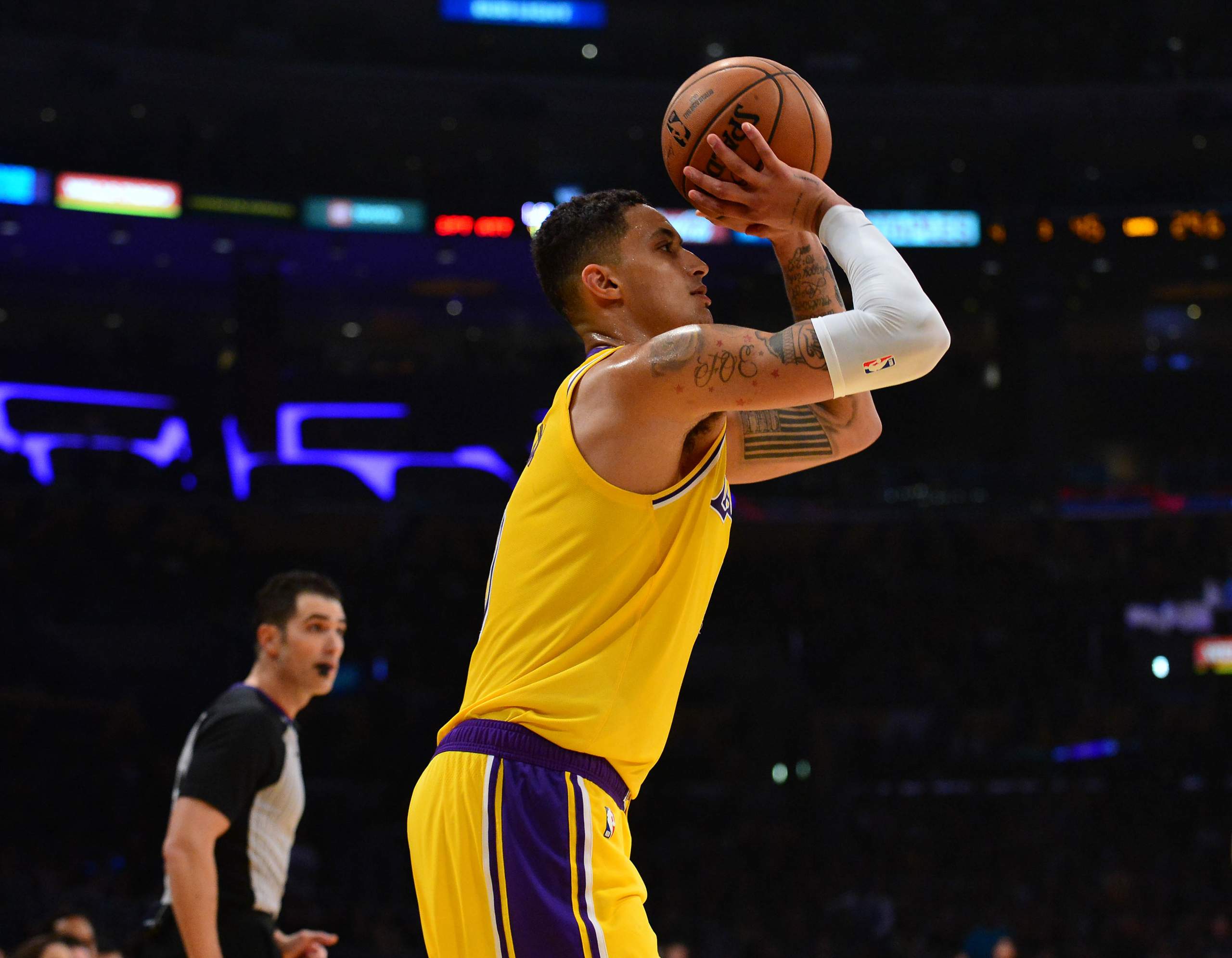