Williams can owe his lone All-Star appearance in 2009 to being on a team with LeBron James. The Cavs boasted the best record in the Eastern Conference leading up to the All-Star break, and it’s typically unusual for a No. 1 seed to only have one representative — hence Williams’ inclusion despite other more deserving options. James also played a fairly significant role in helping Williams win his one and only NBA title as members of the 2016 Cleveland Cavaliers. 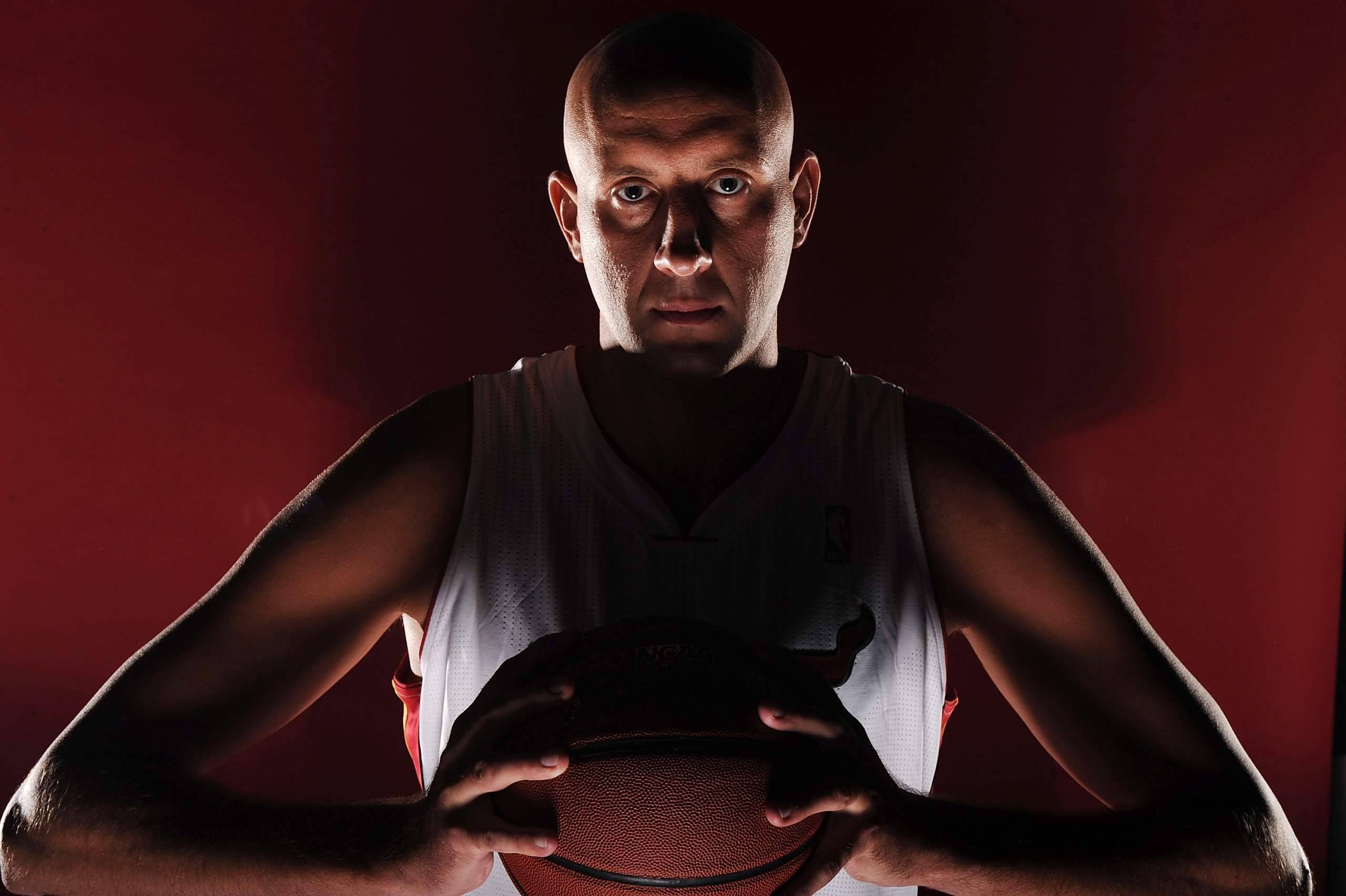 The 25 Best Teammates LeBron James Has Ever Played With