Fisher was absolutely abysmal during his time as head coach of the New York Knicks. Phil Jackson’s prior relationship with Fisher led to him landing a 5-year/$25 million deal despite having no prior coaching experience. Fisher attempted (and failed) to institute the Triangle offense. Fisher was fired midway through his second season. He finished with a combined record of 40-96 (a 29.4-percent winning percentage). 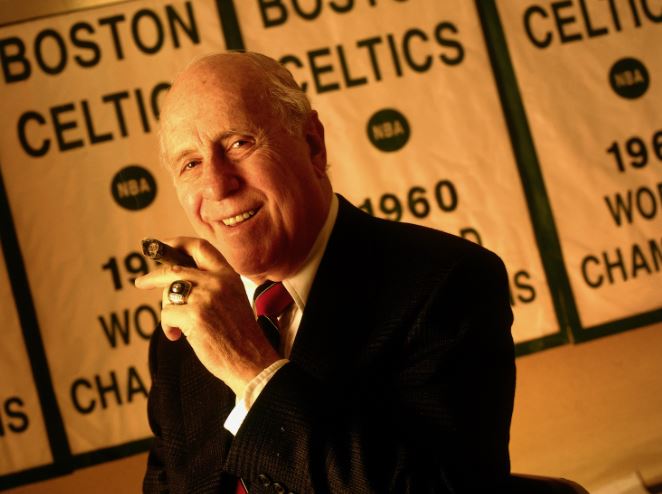