The second Splash Brother doesn’t always get the credit he deserves, but when he gets hot from beyond the arc, everybody tunes in. His picture perfect release should be enshrined on its own merits one day, and has helped him to some huge moments – a 60-point performance against the Pacers in 2016 and a 37-point third quarter outburst against the Kings in 2015. He can come off screens or shoot off the bounce, and rarely has to set his feet to make it a good shot. Doing all of this while defending the opposing team’s best perimeter player, Klay is trending up and should crack the top 5 before he calls it quits. 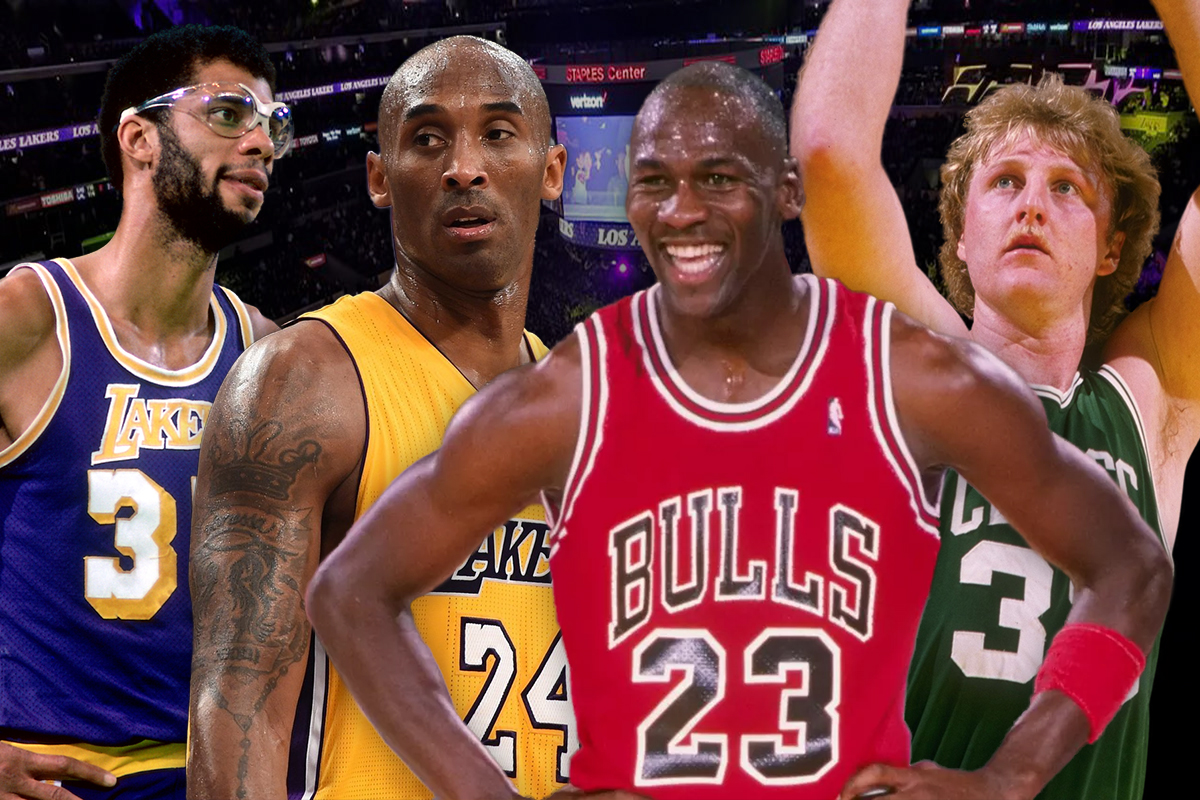