Fans tend to overrate young players who show a knack for one particular skill. Especially ones who were selected with a top draft pick. A former lottery selection, Kelly Oubre Jr. was drafted by the Atlanta Hawks but was traded to the Washington Wizards shortly after. After a slow start to his Washington tenure, Oubre Jr. began collecting praise for his defensive prowess.

Oubre has always been a tremendous athlete with great size. It’s easy to envision him becoming a premiere defender at some point in his career, though he’s not there quite yet. His offensive contributions are not nearly enough to bridge the gap. His shooting dipped dramatically in his lone year with the Warriors as he became a liability from three (31.6-percent). 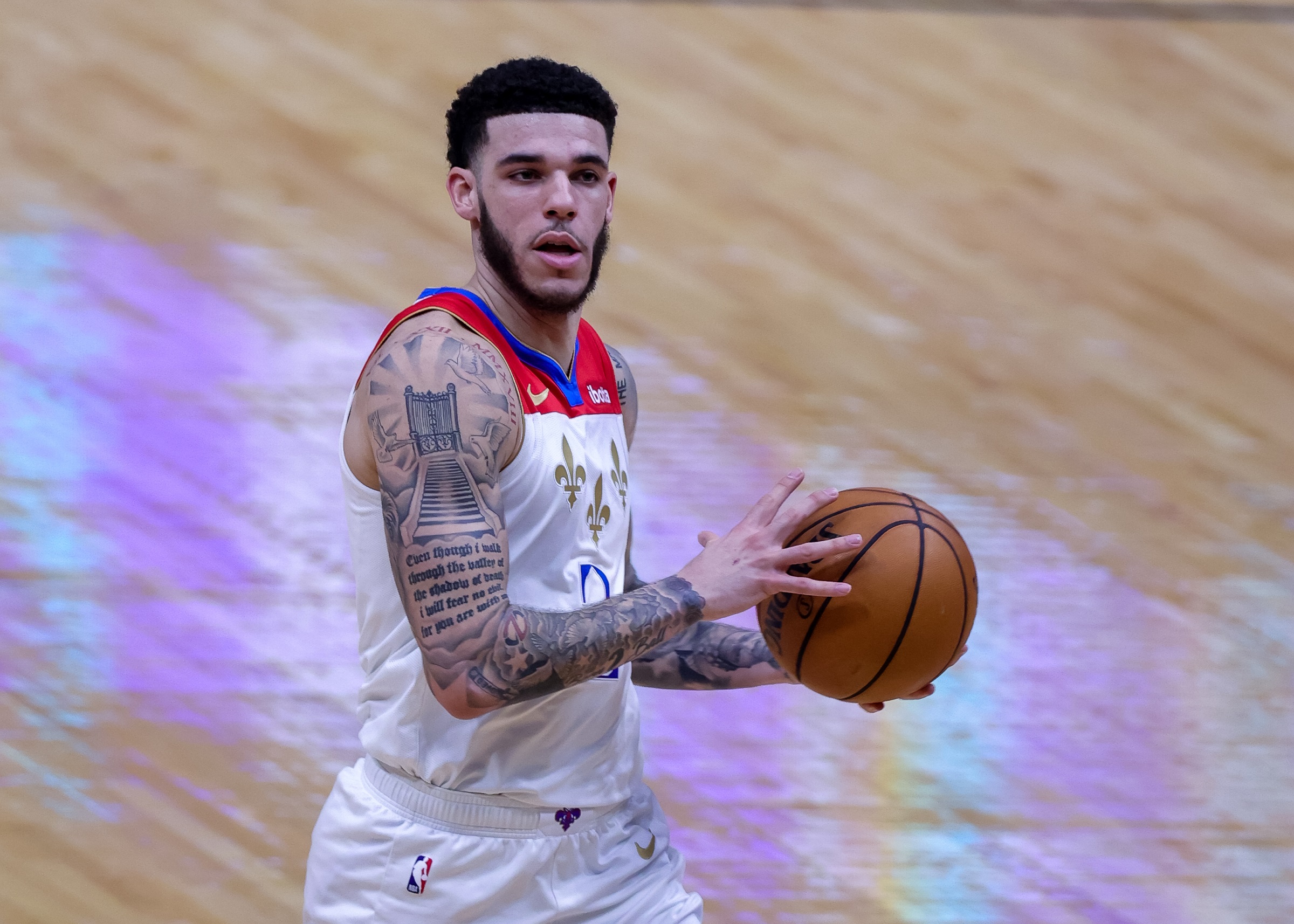