With the announcement that Kyle Korver will be joining the Nets coaching staff, his playing career looks to have officially come to a close. What a career it was. Korver will go down as one of the greatest pure shooters in NBA history. Korver and Steph Curry are the only two players in NBA history who are in the top-10 all-time in three-pointers made and three-point percentage. Anytime there’s a stat where it’s just Steph Curry and one other player, it’s probably a stat worth mentioning.

Korver was named an All-Star in 2015, and deservedly so. His shooting ability was arguably the most important focal point of an Atlanta Hawks offense that won 60 games that year. Korver led the league by shooting 49.2-percent from three that year (one of four times he led the league in three-point percentage). In being named an All-Star, Korver had ascended to a level that was previously thought to be unreachable by a three-point specialist. 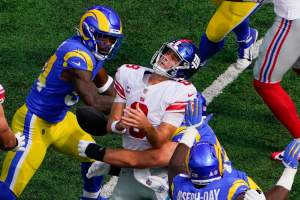 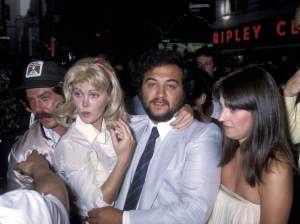 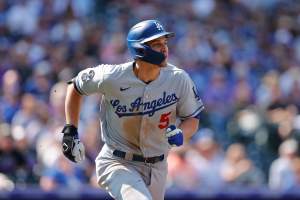