It’s no wonder why LeBron refers to James Jones as his “favorite player of all time” — it’s because Jones is James’ good luck charm. Together, the duo made seven (!) straight NBA Finals appearances. The only players to ever reach the Finals more consecutive times are LeBron himself (made an eight straight trip to the Finals in 2018 without Jones) and a whole bunch of Celtics who played in the 60s when there were nine teams in the league. Jones may have not recorded many minutes for those title-bound squads, but he was a knockdown shooter and an invaluable member of the locker room. 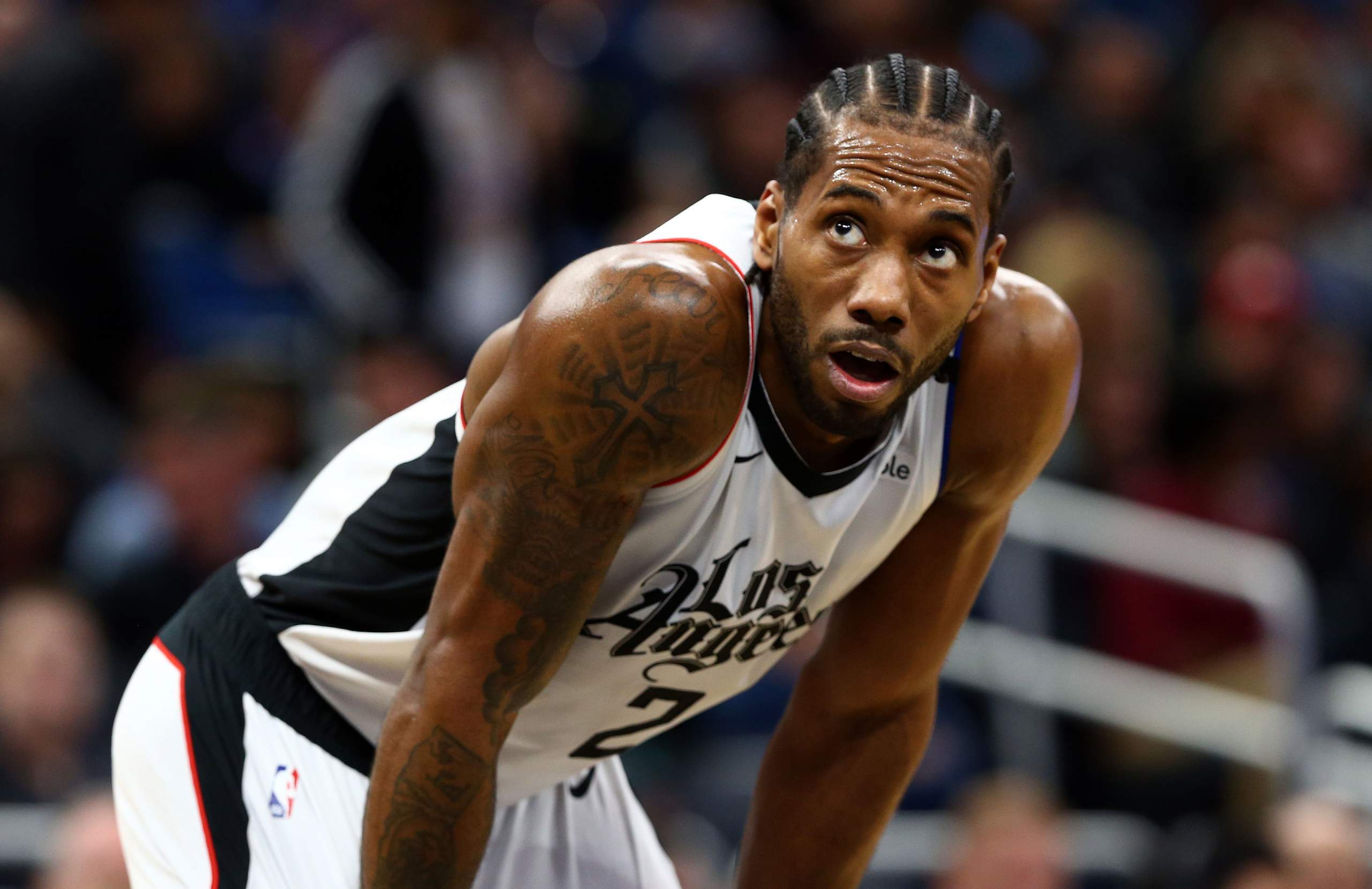