Baylor would absolutely be in the top-10 on this list if it weren’t for technicalities. However, Baylor technically did win a ring in 1972, even though he only played in that season’s first nine games before retiring. Baylor is a Hall of Famer that led an illustrious career including 11 All-Star selections and 10 All-NBA teams. He was the 1958-59 NBA Rookie of the Year, and he went on to average over 27 points and 13 rebounds in his 14 NBA seasons. At the end of the day, he did win a ring, although he most definitely would have liked to have played a more active role on that championship team. Lanier was one of the league’s most dominant centers throughout the ’70s and early ’80s. His best years were spent as a member of the Detroit Pistons — where he averaged over 22 points and 11 rebounds. Lanier is a Hall of Famer who made eight All-Star appearances, but never got the chance to play in the NBA Finals. As a member of the Milwaukee Bucks, he was stopped in consecutive Eastern Conference Finals (1983, 1984). Those years proved to be his final seasons in the NBA, and he was forced to concede that he would never win that ring. Mutombo is another NBA center whose large hands remain ring-less. His signature block celebration was the finger wag, but he himself was rejected from the NBA Finals on two separate occasions. As a member of the 76ers in 2001, he came up short against the Lakers. And then he once again tasted defeat in 2003, when his New Jersey Nets were beat by Tim Duncan and the Spurs. Despite the heartbreaking losses, Mutombo is one of the all-time great centers, and he was inducted into the NBA Hall of Fame in 2015. His four NBA Defensive Player of the Year Awards remain the most all-time (tied with Ben Wallace), and he is second only to Hakeem Olajuwon for the most blocks in NBA history. 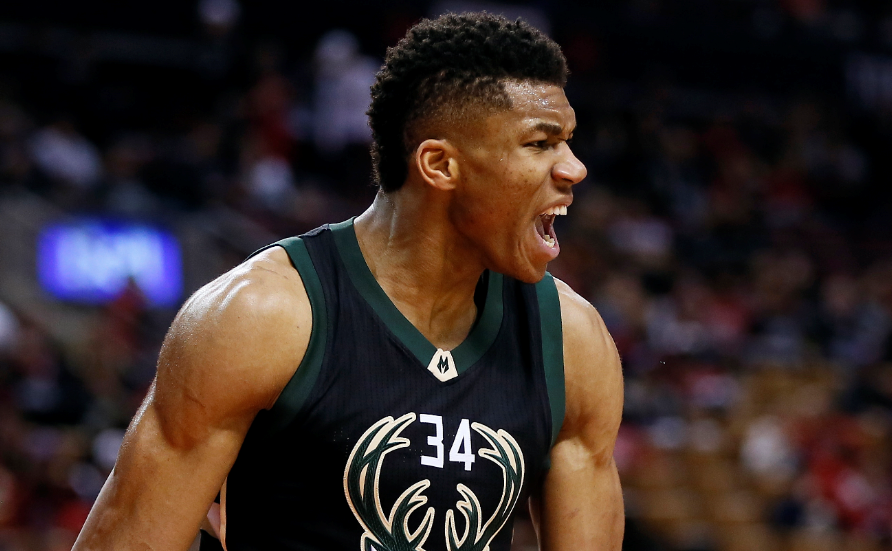