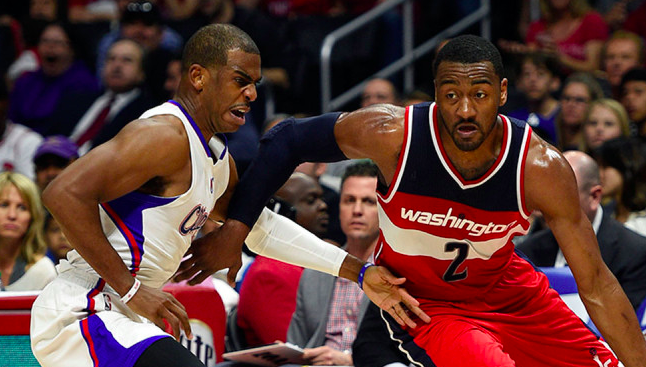 After millions of fans voted in the NBA All-Star starters, the coaches officially selected the reserves.

The best team in the NBA will boast the most 2016 All-Stars. The Golden State Warriors (43-4) will have three players in the February 14 All-Star Game in Toronto after forward Draymond Green and wing Klay Thompson were named as West reserves on Thursday.

In addition to the Warriors’ superstars, LaMarcus Aldridge will partner up with his head coach Gregg Popovich and come off the bench. Chris Paul, Anthony Davis, DeMarcus Cousins and James Harden will also be featured on what appears to be a dominant Western Conference squad.

On a highly controversial note, new Cleveland head coach Tyronne Lue will coach the East, and has elected not to take Kyrie Irving or Kevin Love. Lue’s run-and-gun style should be on full display, and seems to mesh ideally with guys like DeRozan and Wall.

As always, All-Star snubs were abundant this year. Portland guard Damian Lillard, Dirk Nowitzki and Pau Gasol all had extremely compelling cases but did not make the cut.

RELATED: The NBA Desperately Needs To Change The All-Star Game, And Here’s How:

The stage is set. Toronto, February 14, the East and West will collide in what will be an absolutely star-studded affair.