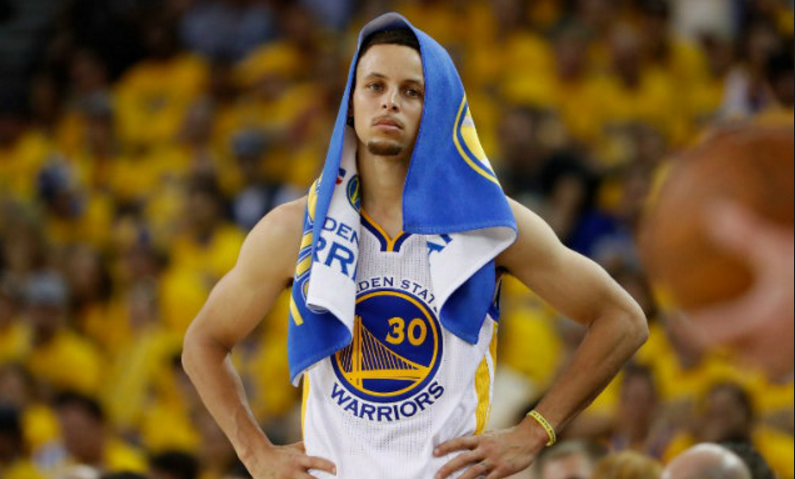 At this point, it’s painfully obvious that the Warriors are worse without Kevin Durant. Since he injured his knee, Golden State holds a 3-4 record as their quality of play has noticeably regressed. Following their scorching start to the season, the Dubs are essentially a lock for one of the top two seeds in the west, but the real concern is their title chances with or without Durant as they reach the home stretch.

The biggest surprise of the Durant-less Warriors has been the struggles of the Splash Bros. In the last six games (both players rested last Saturday against the Spurs), Stephen Curry and Klay Thompson are shooting a combined 40.9-percent from the field, including 31.6-percent from three. This has led to Golden State putting up 99.6 points per game without Durant, down from their season average of 116 points. They’re also failing to move the ball as effectively, as they’ve only averaged 24 assists per game compared to their average of 30 assists on the season. Considering that they’re holding teams to 103.3 points per game over that span, the Warriors’ defense really hasn’t been the problem. Both members of their starting backcourt need to get their shooting back on track, but it’s also the lack of scoring punch off the bench that remains worrisome.

Although the scoring output wasn’t overly impressive, Golden State’s bench from last season possessed more players who weren’t afraid to be aggressive when called upon. Former Warriors players Leandro Barbosa, Brandon Rush, and Marreese Speights were replaced by Patrick McCaw, Matt Barnes, and David West, all of whom aren’t proficient scorers at this point in their careers. Andre Iguodala and Shaun Livingston are both a year older (and slower), and while Ian Clark’s numbers are up, he’s still only averaging 6.6 points per game.

When Durant isn’t available, that’s 25 points a game that they need to make up for, and so far they haven’t figured out the right formula to accomplish that. It raises serious concerns about their scoring capabilities once the playoffs start, which all depends on Durant’s availability.

The day after his injury, the Warriors announced that Durant sustained a Grade 2 MCL strain and a tibial bone bruise in his left leg. The time frame for his re-evaluation was lined up to be four weeks. That would set his earliest return date at March 29th, 17 days before the start of the playoffs. Assuming he comes back on the 29th, that should be plenty of time to get him back up to speed, but any setbacks that linger into the postseason could put the Warriors’ chances at securing the top seed in jeopardy. This alone should have the Warriors worried, but luckily the rest of their schedule should help them finish the season on a high note.

Of the 15 games remaining in their season, Golden State still has ten home games left compared to five road games. They also play eight playoff teams (if the playoffs started today) in that span, including a brutal stretch of four games in six days where they play Memphis, @ Houston, @ San Antonio, and Houston. Entering Thursday night’s game against the Magic, the Warriors currently sit one game above the Spurs in the standings.

According to FiveThirtyEight, Golden State still has a 72-percent chance of getting the top seed, and a 39-percent to win the title. Along with the benefits of having home court advantage throughout the playoffs, the Warriors should also be motivated to clinch the one seed so they can avoid playing the Rockets in the second round of the playoffs. As a result of their historic offense, Houston has been surging this year and currently holds the third best record in the NBA.

If Golden State wants to win the West, they need to hope that they don’t fall to the second seed and/or that Durant’s return from injury doesn’t get postponed. Otherwise, they could easily find themselves watching the Finals at home this June. 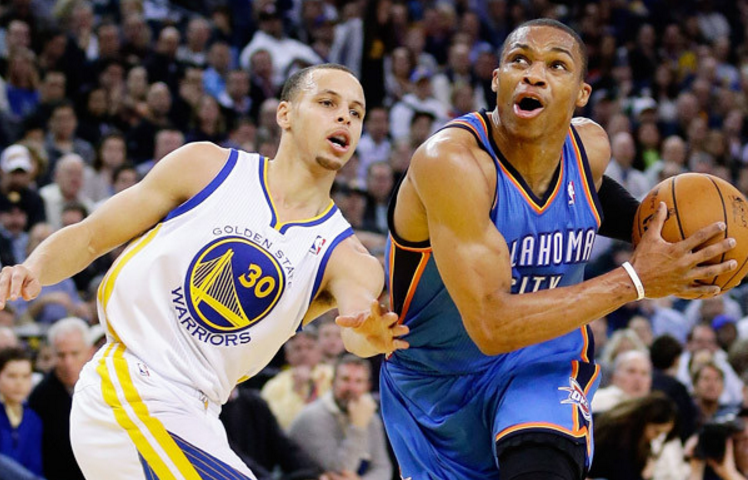