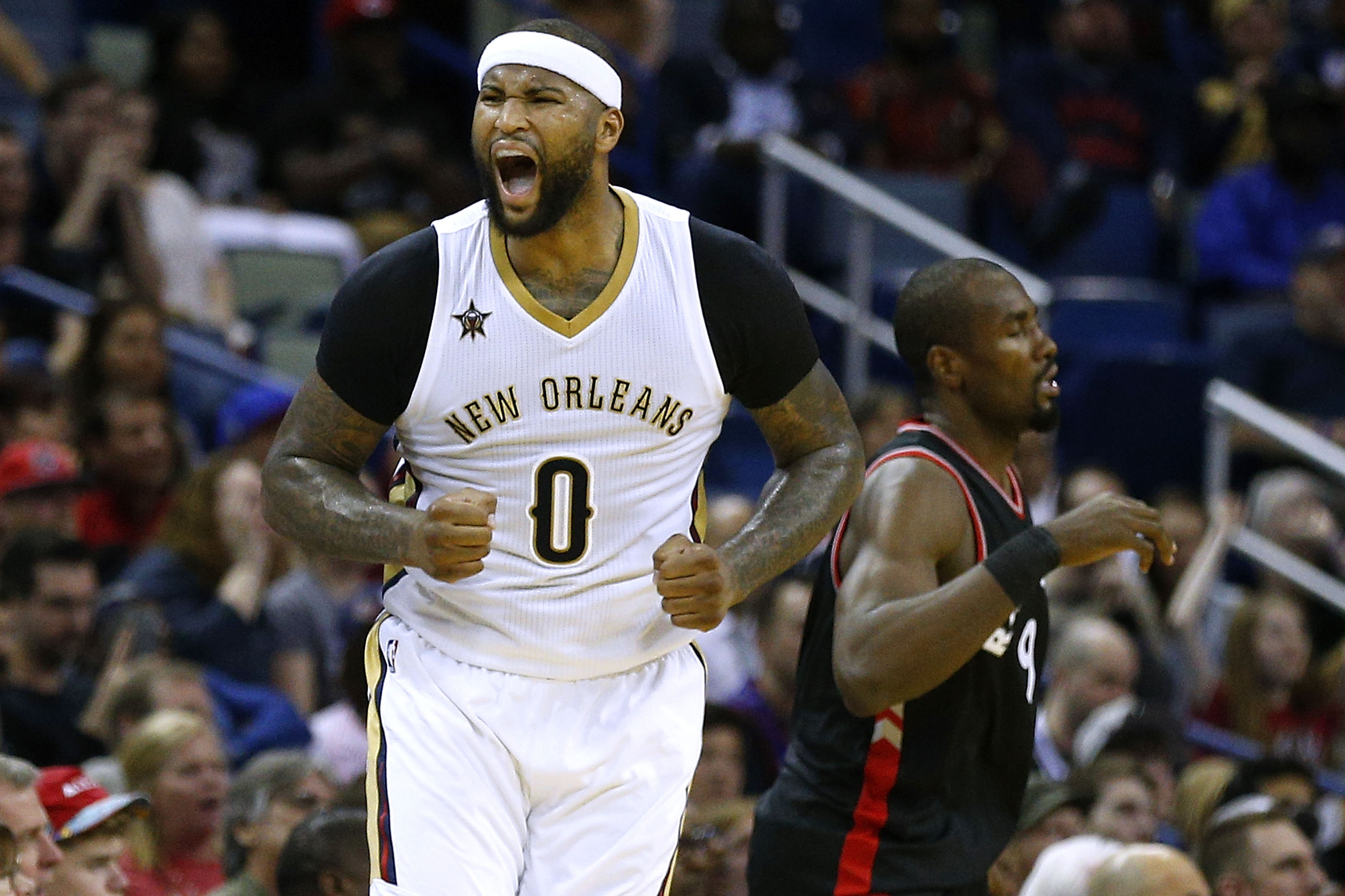 At first glance, many would scoff at the notion. Cousins boasts a skill-set big men around the league can only dream of. Skilled in the post and possessing range beyond the three-point line, Cousins is a walking double-double.

Paired with Anthony Davis, New Orleans can boast two of the best big men in the league — and perhaps two of the top-10 players in the NBA. Either can strike from the perimeter. Davis’ defensive skills are as special as Cousins’ passing ability. In a league dominated by small ball, the NBA’s best version of the Twin Towers could be the altering force needed to combat the fast-paced style of play.

With Cousins and Davis both in the lineup, New Orleans went a respectable 27-21. Since Cousins went down with the brutal Achilles injury, the Pels managed to clinch a playoff spot in the vaunted Western Conference by winning 21 of its last 34 games. Not only that, but New Orleans has shocked everyone by going out on the road and beating Portland twice. With two more victories, New Orleans will advance to the second round of the playoffs for the first time since the 2007-08 season. Now, before we offer the reasoning for why the Pelicans may be better without Boogie, we have to acknowledge the rather small sample size with him not on the team. This isn’t necessarily an indicator as to how good the team could be without him in the future — though it’s an interesting bit of data nonetheless.

Many viewed New Orleans as a non-factor upon Cousins going down with injury. With that said, there’s been a few reasons for why the team has performed so admirably in his absence.

For one, the pace of play has increased dramatically. The acquisition of Nikola Mirotić at the trade deadline was a sneaky-good one. Mirotić — a 38-percent three-point shooter — allows for the offense to flow with far more spacing. It also creates further room for Davis to operate in the paint.

New Orleans ranks number one across the league in pace this year. Yes, this isn’t a typo. Rajon Rondo has revitalized his career, E’Twaun Moore has proven to be more than just a serviceable shooter, and Jrue Holiday may be the most underrated guard in the league (ask C.J. McCollum and Dame Lillard). With Mirotić instead of Cousins on the floor, New Orleans can play faster — which further puts pressure on the opponents.

Ideally, Cousins loves to operate on the block. With Mirotić, he’s more than comfortable with camping out at the three-point line — thus opening drive-and-kick lanes for Rondo, and actual driving lanes for Holiday to get to the cup.

There’s also the Davis factor. With Cousins out of the lineup, conventional wisdom stated that Davis would be in line for a statistical uptick. However, we didn’t necessarily expect him to perform at this level.

In the month following Cousins’ injury (February), Davis averaged 35.0 PPG, 13.0 RPG, 2.2 BPG, and 2.5 SPG. He was a monster in the best sense of the term — and the unquestioned top player in the league during this time period. Since Cousins’ injury in late January, Davis has accrued startling averages of 29 PPG, 12.5 RPG, and 3.2 BPG. New Orleans has a very interesting decision to make this offseason. With Cousins being an unrestricted free agent, it would be a no-brainer to offer him a max contract. However, the looming Achilles injury hangs like an albatross around the 27-year-old’s neck.

It’s about as bad an injury as a basketball player can face. Big men are often beset by foot and leg injuries as they age. With the amount of pressure exerted on joints and ligaments, throwing a ruptured Achilles into the mix can make things dicey.

The other question is whether New Orleans wants to invest a considerable amount of money into Cousins. Based upon the style of play, would it make more sense to re-sign Mirotić, and target a top wing in free agency? In theory, they’d be saving cash on two starters as opposed to shelling out money for a volatile personality coming off an injury. There are a plethora of intriguing wing options available — including the likes of Paul George (among others).

Or, New Orleans could opt to build around Holiday and Davis — whilst then taking the available cash to fill out the rest of its roster. The Pelicans have next to no depth, and thus that limits their overall ceiling. Signing a host of solid role players (Mirotić, Tyreke Evans, Jabari Parker) could make them a collectively better squad.

With all of this said, it’s tough to envision the Pelicans not attempting to re-sign Cousins. Though the NBA is a business, there’s still the aspect of good will involved with a player who performed exceptionally well for them pre-injury. It’s possible New Orleans may get Cousins on some sort of a discount. This could then enable the franchise to fill out its roster accordingly.

Either way, it will be a highly fascinating offseason in the Big Easy. 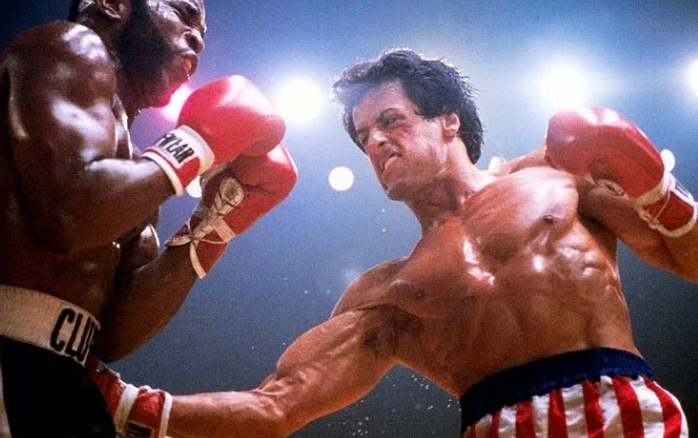