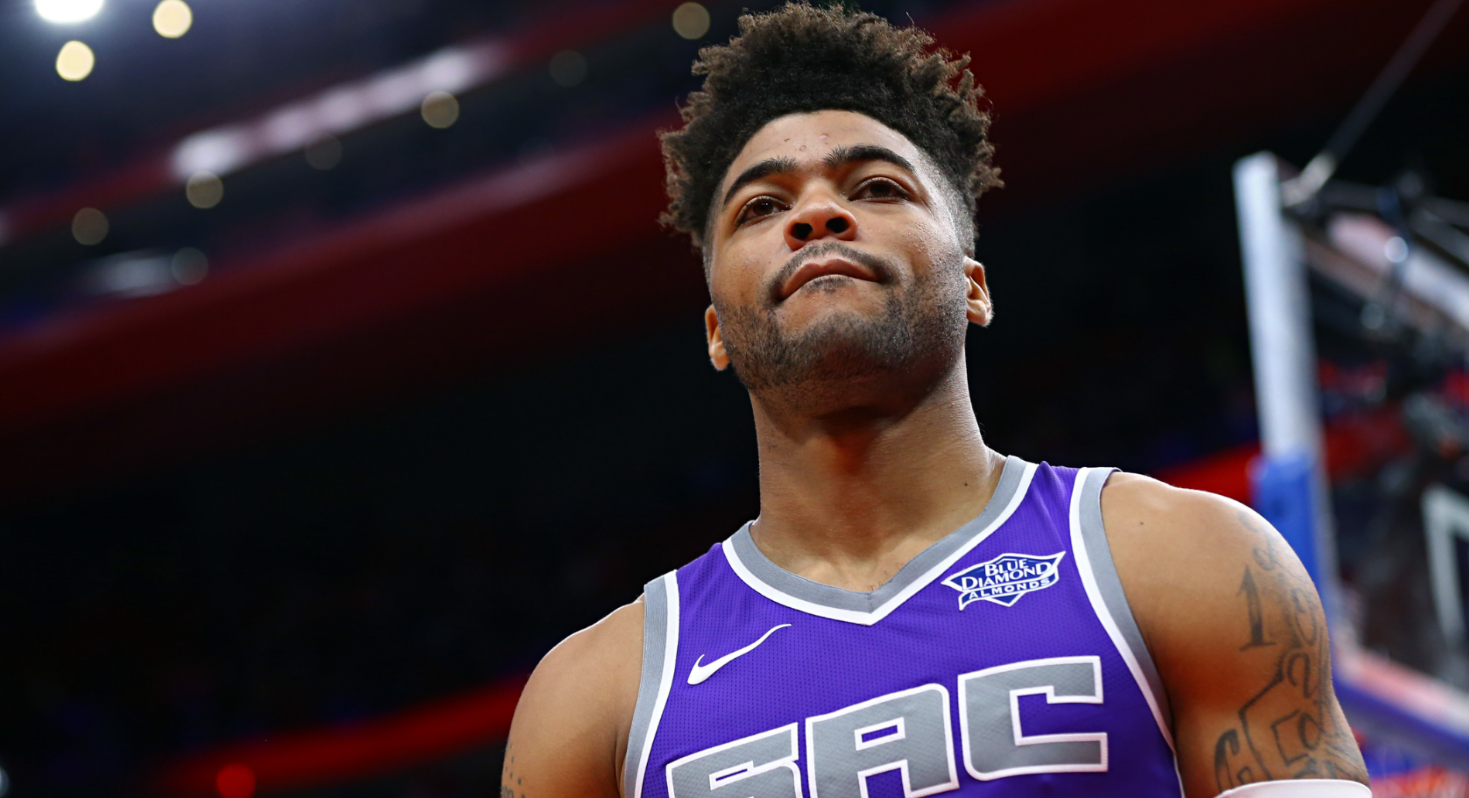 The NBA Draft can make or break teams. Top prospects can alter franchises for decades (see: LeBron James). It serves as both a reloading and a rebuilding tool. Teams are looking for both stars and role players to fill out their roster. Although the lottery picks get the most notoriety, the rest of the draft deserves some recognition as well.

They weren’t nearly as heralded coming out of college, but these three second round picks are already making an impact:

Finding the silver lining is important during a season like the Grizzlies have had to endure. Injuries and coach firings have highlighted the year for Memphis, but a keeper has emerged through the downfall.

Brooks doesn’t look the part of a traditional NBA wing. He’s not terribly athletic, has a short wingspan, and lacks prototypical size. Yet here we are 30 games into the season and the Canadian-born Brooks is logging big time minutes for the Grizz.

A common theme for second rounders that find success at the NBA level is an overall feel for the game. That comes with time and experience. Brooks spent the last three seasons honing his craft while leading the University of Oregon to 90 wins over his tenure. Although he didn’t have the purest talent on the Ducks, he was the team’s leader and their go-to guy in closing stretches. Brooks knows what it takes to win.

Brooks has been the constant in nearly all of the Grizzlies’ top offensive lineups. He can slide any of the other Memphis forwards and play either spot. He plays next to JaMychal Green and the rejuvenated Chandler Parsons equally as effectively. When Memphis wants to get extra frisky they play all three together with Marc Gasol (to mixed results).

He’s shooting a respectable 35-percent on his threes and gives the Grizz another ball handler when Mike Conley returns. It’s likely too little/too late, but Memphis continues to show their strength as a franchise with the selection of Brooks.

Bell’s place among the league was cemented on draft day. The Chicago Bulls sold the rights to the 38th overall pick to the Golden State Warriors for $3.5 million. With the direction both of those franchises seem to be headed, we’d be inclined to side with whatever the Warriors are doing.

After all, it was the perfect match on paper. The sharpshooting Dubs have plenty of playmaking and outside shooting. Although the idea of the NBA imposing a “double-ball bonus round” rule for late in games is compelling (just solved all of the Thunder’s problems, by the way), the Warriors’ star studded cast will have to do with one ball – for now. That means they need plenty of guys that can screen, play defense, and block shots. Bell checks all of the above boxes.

A teammate of Brooks at U of O, Bell served as a one-man rim protecting crew for the Ducks. He’s a springy big that contests everything (and I mean, EVERYTHING):

He’s shooting an impossible 73-percent from the field, but hasn’t taken enough attempts to qualify for the league leaders. It’s not all dunks either – 40-percent of Bell’s makes this year have been dunks, a lower average than DeAndre Jordan (57-percent) and Clint Capela (49-percent).

You take the good and the bad with Bell. He’ll have highlight blocks and a reckless close out all in the same play. But the Warriors were well aware they weren’t selecting a perfect player at 38th overall. Bell can rebound a bit, handles and passes better than expected, and has a chance to be a scary rim protector. The Warriors keep getting better.

Nobody that watches college basketball should be surprised at what Mason is doing so far. The heart and soul of the Jayhawks over the past four years has shown up in a big way for Sacramento this year – proving he belongs in the process.

Mason filled both guard roles for Kansas. He brought the ball up court, defended opposing point guards, but was also the team’s best scorer and spot-up shooter. His positional versatility and overall confidence level has helped him with the transition to the league.

He’s completely willing to take on big men despite his 6’0” stature. Mason has no fear of getting his shot blocked, and he has some nifty finishes in the paint. Two quality guards (that happen to both be from UCLA) have already seen what Mason can do one-on-one:

Frank Mason is a perfect example of why game has to outweigh everything else in some cases. @FrankMason0 went in the second round largely due to being undersized, yet is already producing quality minutes for the Kings. He’s a baller pic.twitter.com/iIFsCcbToP

A tight, explosive handle coupled with three point range (43.2-percent) can go a long way in this league.

To put it plainly, Sacramento isn’t very good. But they’re a whole lot more entertaining when the youngsters (including Mason, De’Aaron Fox and Bogdan Bogdanovic) take the floor. 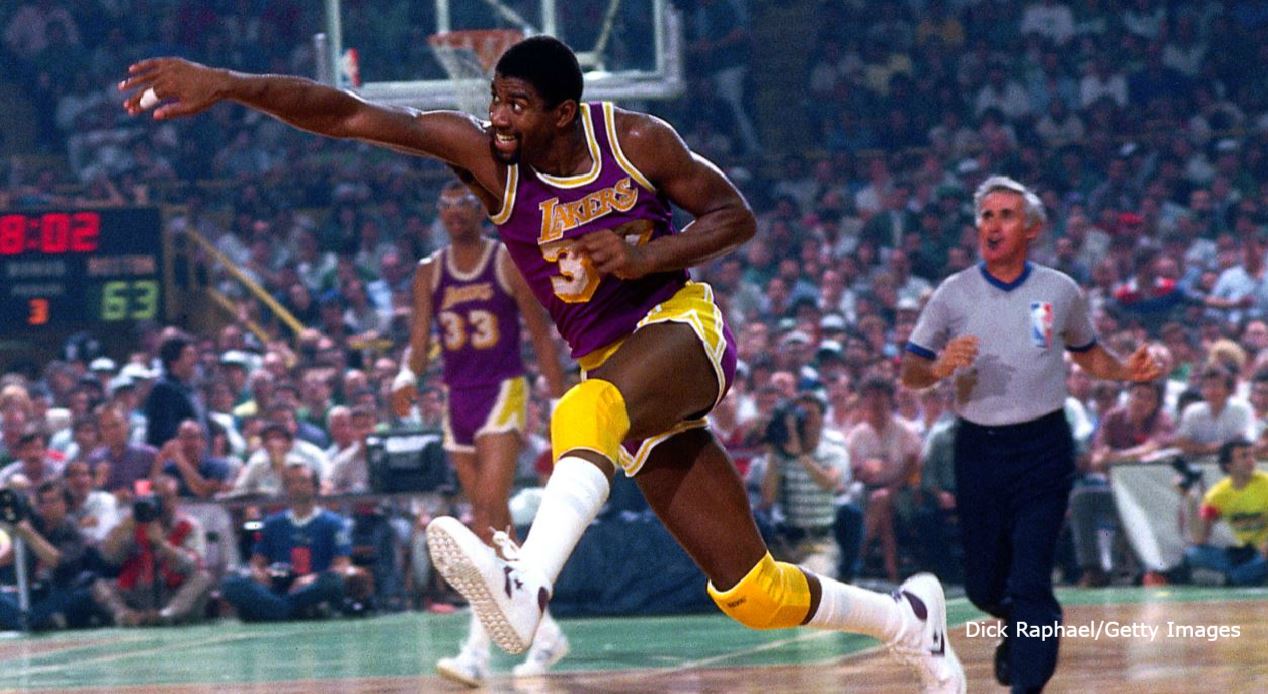