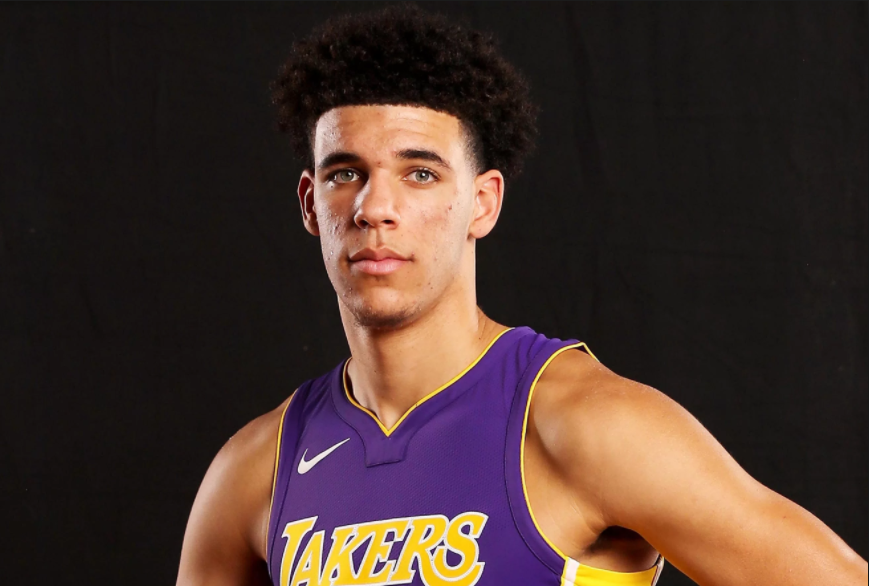 On Thursday night, you’ll make your official NBA debut. All eyes will be squarely on you and your uncanny ability to find teammates with dope passes. You’ve worked your entire life for this moment. Whether it be by luck or divine intervention, you get to play for your hometown Los Angeles Lakers. There won’t be the usual rookie transition in moving away from friends and family. They’ll all be cheering you on each and every night from the stands — as will the 21,000 in attendance at Staples Center.

I too played basketball growing up, albeit on a far smaller level. My NBA moments consisted of playing pick-up at local parks and gyms. Never was I afforded the ability to play in front of thousands of people — nor did I star at a highly respected college. The stress in my life is rather mundane and trivial when compared to others. A sense of self-pressure exists when completing assignments on time. Anger and frustration invariably pops up when sitting in bumper-to-bumper traffic on the 405.

My idea of pressure pales in comparison to yours. I’m not tasked with resurrecting one of the NBA’s most storied franchises from the dead. I’ve never had millions and millions of people wanting me to utterly fail. I’ve never felt responsible for the collective happiness of an entire fan base. I’ve never starred in a reality television show. I’ve never had my own shoe line. Lastly, I’ve never had my own father — good intentions or not — exploit the media using my ability on the court for his own personal gain.

It must’ve been cool to have the opportunity to work under your basketball idol in Magic Johnson. Many view him as the best point guard in NBA history. It must’ve been even harder when your boss constantly compares you — a 19-year-old with no professional experience — to himself.

Lonzo, you’ve got pressure cloaked all over your composed persona. It’s come from your friends, your family, the Lakers organization, those rooting for you, and those rooting for you to bust. You’ll be expected to dazzle the Los Angeles faithful with your passing ability. According to some, you’ll have to win the Rookie of the Year Award and lead a rag-tag bunch to the playoffs in order to simply validate your No. 2 Overall selection.

I’m sure you won’t read this, nor would I expect you to seriously take what I have to say to heart. If this miraculously reaches you, here’s my one take:

You’ve already garnered the “Beloved Athlete” status in Los Angeles — something very few can ever claim to have. Even if you don’t lead the Lakers to the playoffs this year, any sort of criticism thrown your way will be baseless. No one is expecting it to happen. If you lead the team to a top-eight seed, the fan base will rejoice. If you don’t, those supporting the purple and gold can take solace in the fact that the franchise has plenty of cap space for the upcoming summer. A potential retooling featuring LeBron James and Paul George sure does sound good. Plus,  wouldn’t you like to throw lobs to LBJ?

Above all else, just let the stress, white noise, and pressure roll off your back. It appears as if you’ve been groomed for this. Live in the moment, and have fun.

The city of Los Angeles will be behind you this year. 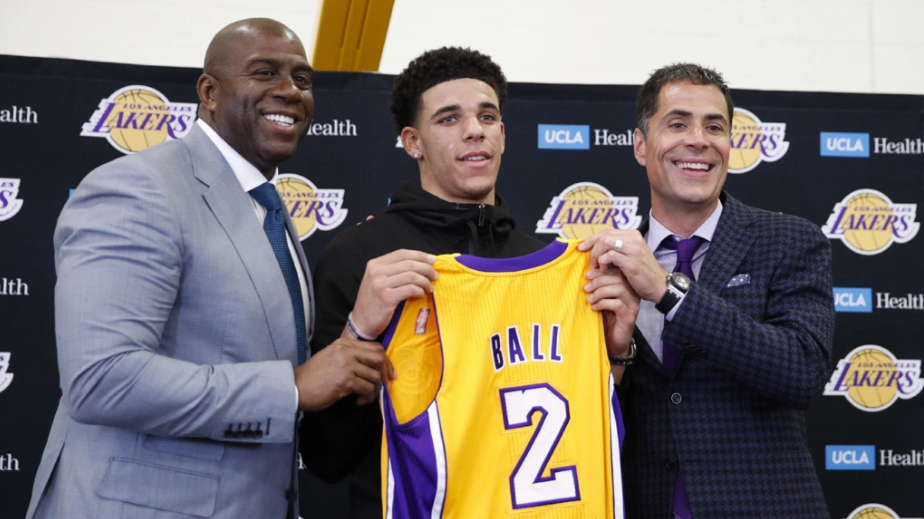 Predicting the 5-8 Seeds in the Crowded NBA Western Conference