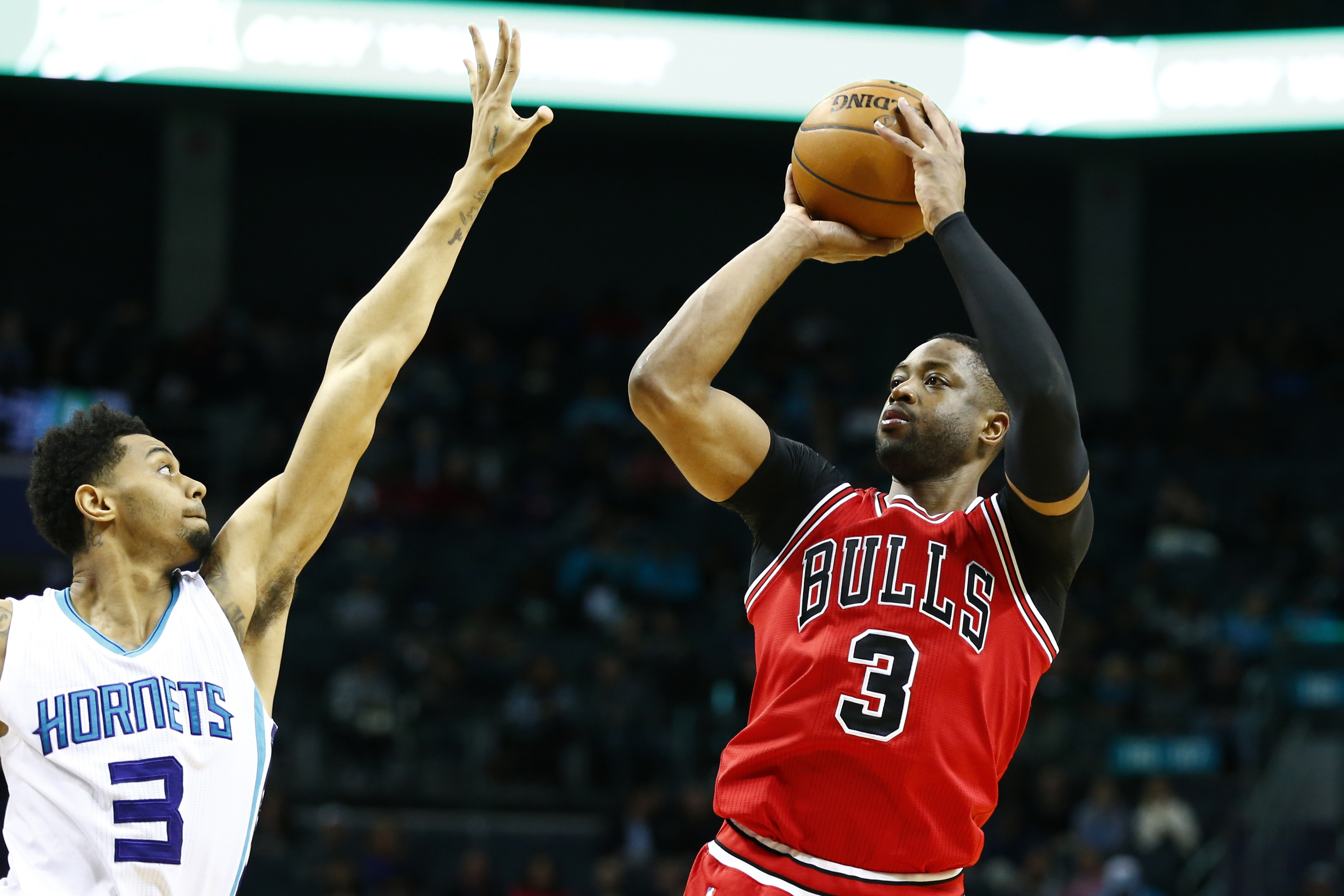 According to ESPN, Chicago Bulls SG Dwyane Wade has been ruled out for the remainder of the regular season with a sprain and small fracture to his elbow:

Breaking: Dwyane Wade will be out the remainder of the regular season with a sprain and a small fracture in his elbow. pic.twitter.com/LmN3KPZJMd

The Jimmy Butler trade rumors have been persistent all throughout the season. There’s still a question as to whether he’ll be back next season. Head coach Fred Hoiberg has garnered considerable heat from the local media. Rajon Rondo also caused a distraction with a viral Instagram post questioning members of the team.

These have been contributing factors to the Bulls’ current 32-36 standing. Chicago would be entirely out of the playoffs if they started today. 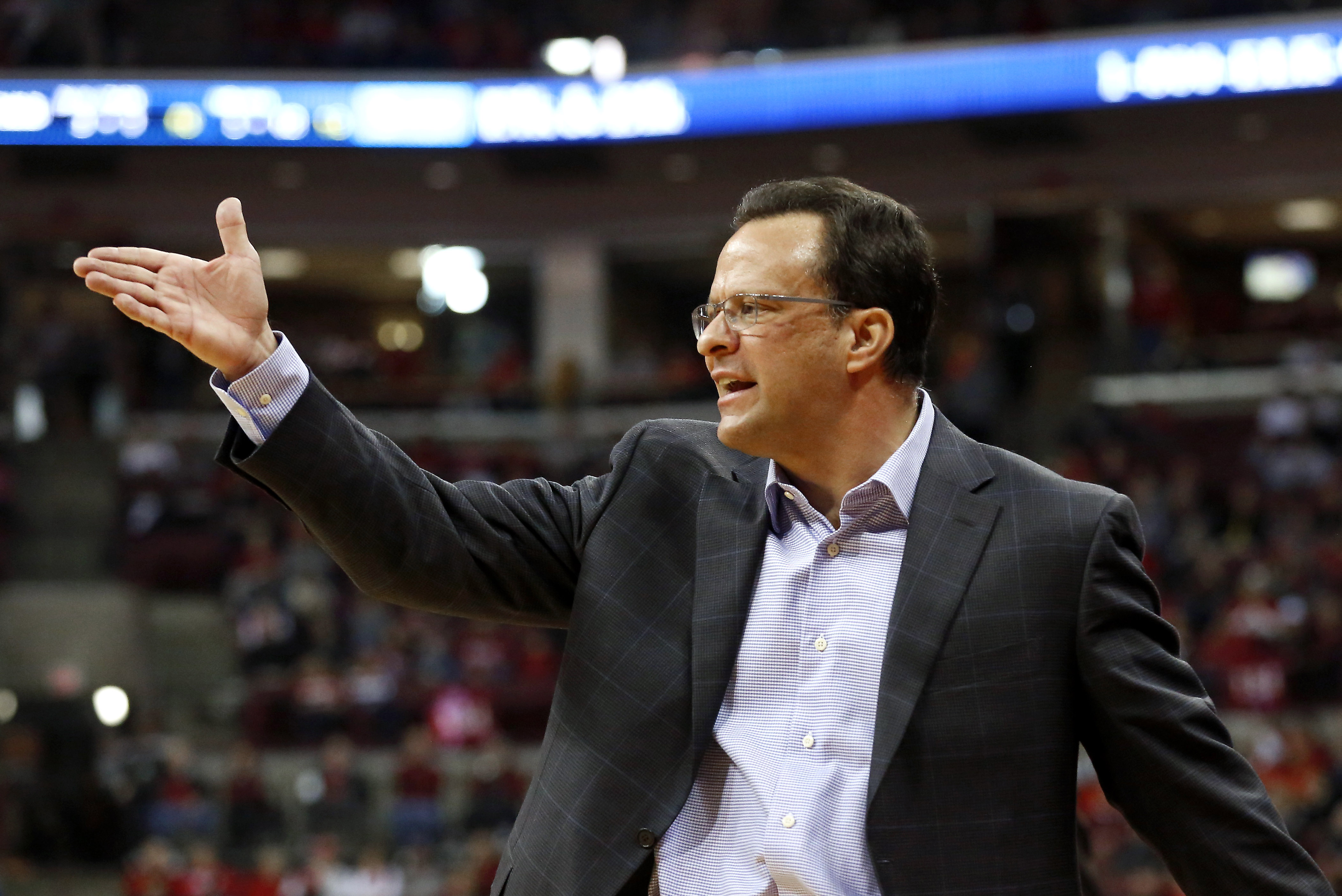