The 87-year-old out of Baltimore was an excellent player during his time with the Knicks, Pistons, and Bullets. However, Shue eventually made the move towards coaching once his playing career ended. Shue was an NBA coach for five franchises over the span of 24 years. He had two NBA Coach of the Year awards, and finished his career with 784 career victories. Shue was also widely regarded as one of the first coaches to emphasize three-point shooting. 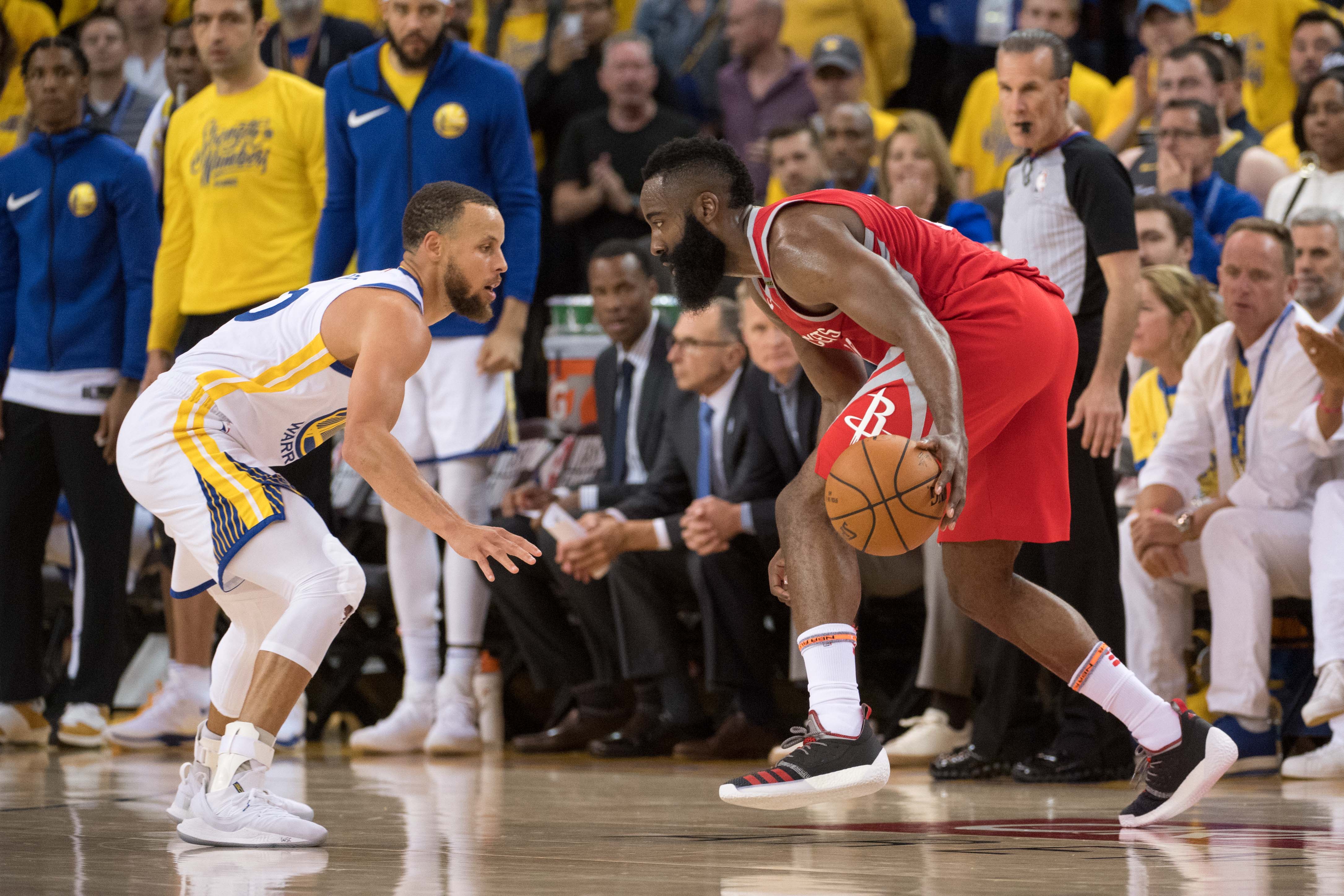