Rajon Rondo is such a conundrum. Known as a guard without a reliable jumper, teams will intentionally sag off Rondo and play screens by going underneath – in hopes of getting him to shoot. Instead, what ends up happening is teams reveal passing lanes and remove pressure from one of the best decision-makers in the NBA. Since winning a championship with the Celtics, Rondo’s career has seen a steady decline. Following this season with the Bulls, his worst since his rookie season, Rondo still finds himself 26th all-time among assists leaders with 6,075. You might know Lenny Wilkens as a Hall-of-Fame coach, but he was also inducted into Springfield as a player. Throughout his 15-year career, Wilkens reached All-Star status nine times, playing for four different franchises. He sits at 14th on the All-Time assists leader list with 7,211. When he retired in 1975, he was second, behind only the great Oscar Robertson. 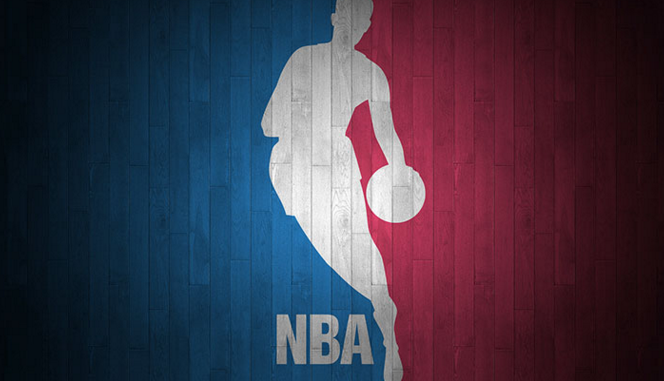