Teague is a solid yet unspectacular point guard. He’s good enough to start for some teams, though is likely too good to be a reserve (though at this stage of his career he’s certainly trending in this direction). Teague hovered right around his career averages this past season. Tucker does all of the little things necessary in order to win at a high clip. He won’t score 20 points a game — nor will he look flashy on the court. However, the term ‘doing the dirty work’ is completely applicable to the hard-nosed forward out of Texas. He will continue to be a valuable piece despite entering his mid-30s. Iguodala has had a very prolific career. Despite his numbers tailing off considerably, the former University of Arizona star still has value as a veteran presence. Golden State recently traded him to Memphis as means to open cap space. Iguodala likely will be bought out with the expectation that he’ll sign with the Los Angeles Lakers. Grant had a sneaky-good year for the Thunder in 2019. The athletic wing can guard both forward spots, and can even fill in at the five when called upon. As Grant’s perimeter shooting continues to improve, we could be looking at one of the best two-way players in the NBA. He’ll be a great fit alongside the upstart Nuggets. 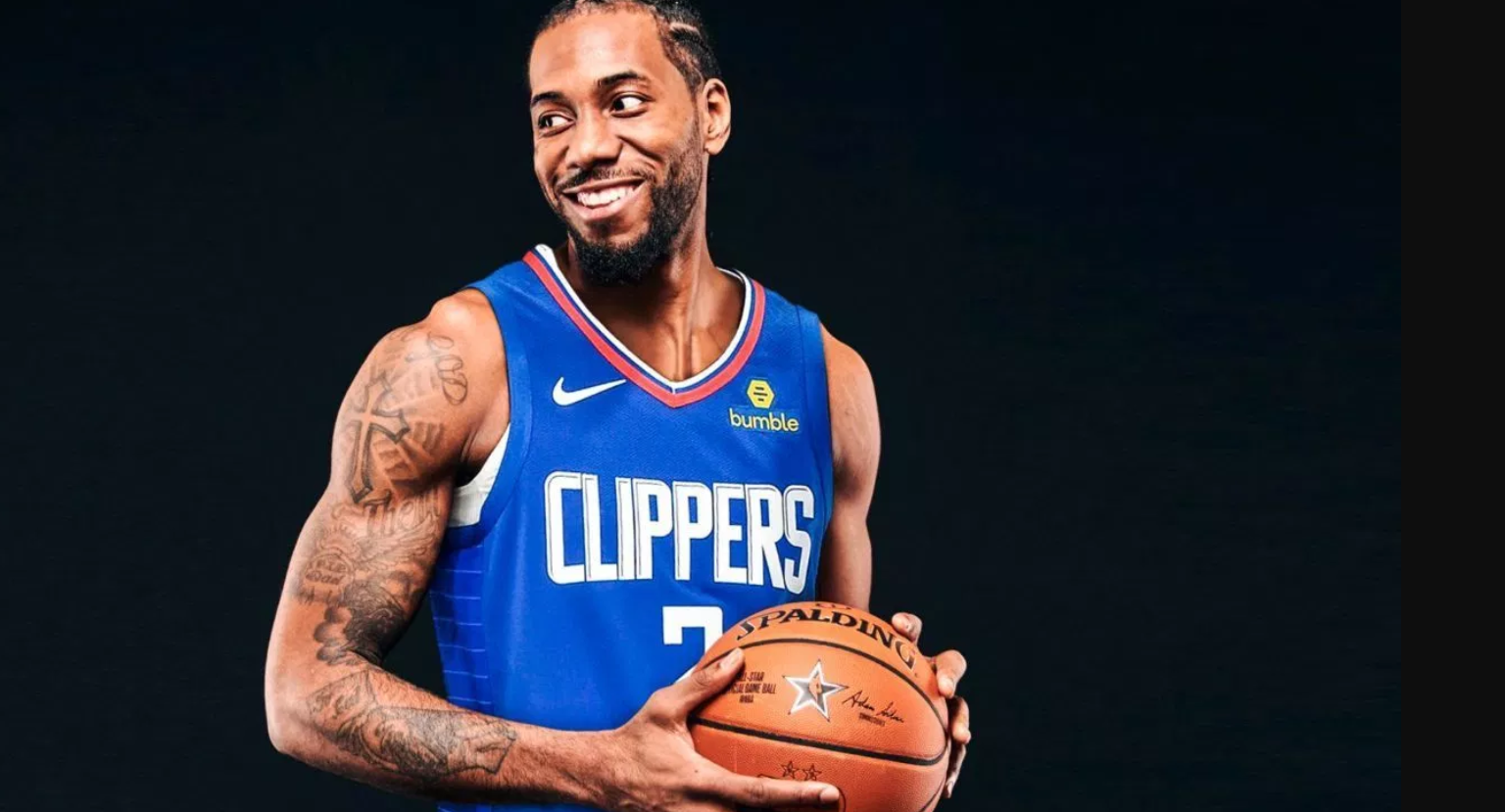