After a lengthy career in Charlotte, Walker walked away from a ton of money in order to sign with the Boston Celtics. From a fit standpoint, Walker perfectly slotted into the spot left by Kyrie Irving.

Though Walker’s numbers have dipped, it already seems like the point guard change has paid dividends for Boston. His personality appears to be more in line with Isaiah Thomas rather than Irving. Walker has allowed budding star Jayson Tatum to shine, even though the former is the more accomplished player over the course of his career.

Walker looks for Tatum early and often, and it has made Boston one of the more dangerous teams moving forward. 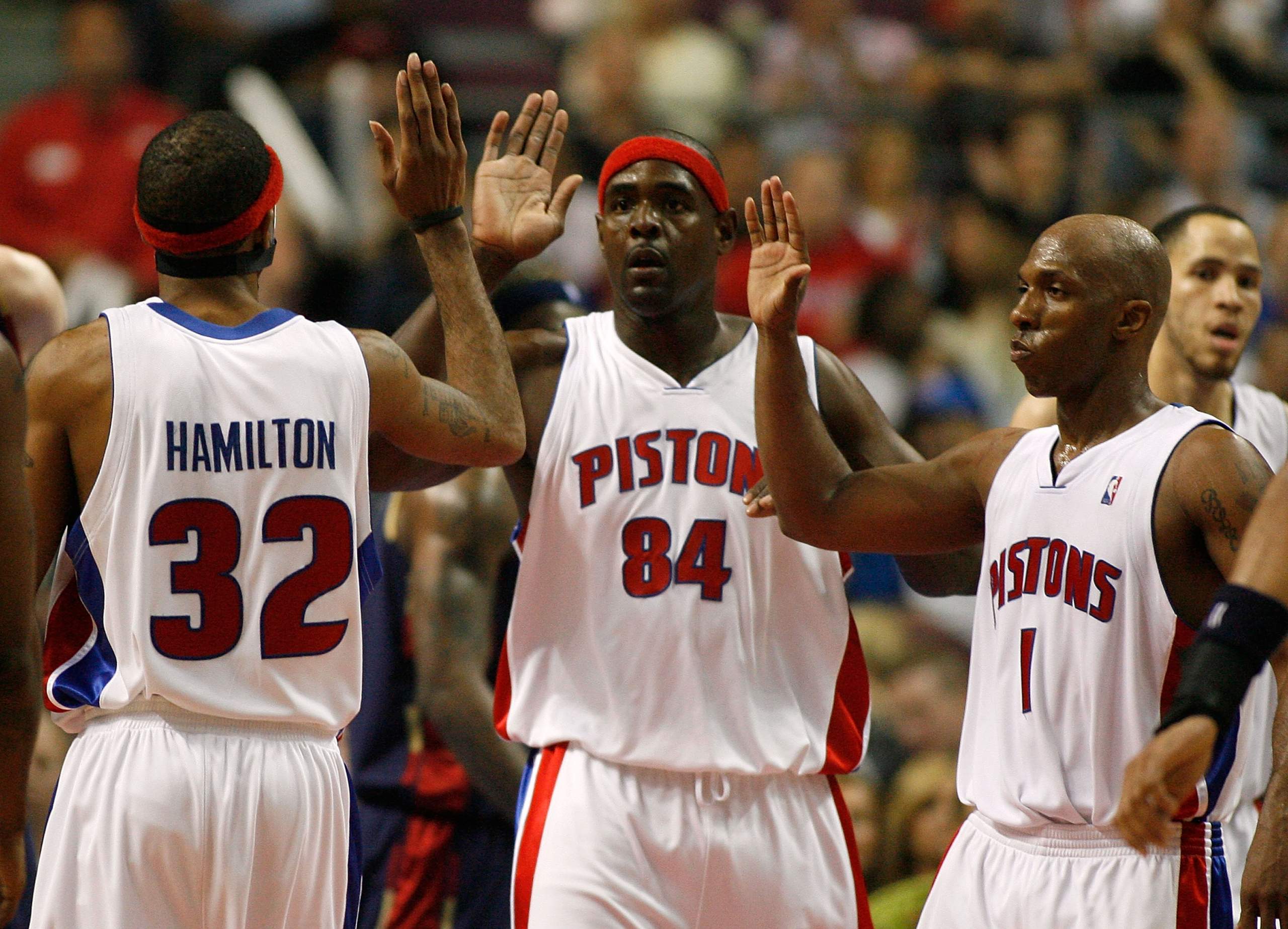 NBA Legends Who Should Be in the Hall of Fame