“Mount” Mutombo is one of the best defensive players the league has ever seen. He was a four-time Defensive Player of the Year, and is second all-time (behind Hakeem Olajuwon) in blocks. Mutombo was an eight-time All-Star and a six-time All-Defensive team selection. Along with Olajuwon and David Robinson, Mutombo is one of only three players to record 10 points, 10 rebounds, and three blocks per game in six different seasons. He averaged a double-double twelve times, and put up over four blocks per game twice. A Hall of Fame inductee in 2015, his signature finger wag will live on forever — as he is arguably the greatest defensive center ever. Unseld came into the league with a bang. He averaged over 13 points and an astounding 18 rebounds in a rookie campaign — which ultimately led to Unseld earning the MVP award. As a 6’7” center, Unseld was not afraid to get physical down low. The Hall of Famer was known for his strong rebounding and outlet passing abilities. For a center, his four assists per game average is a pretty impressive statistic. Additionally, he failed to top 10 rebounds per game just once in his career. Unseld was the epitome of a hard-worker throughout his NBA tenure, and that work ethic helped in bringing the Washington Bullets their only title in 1978. 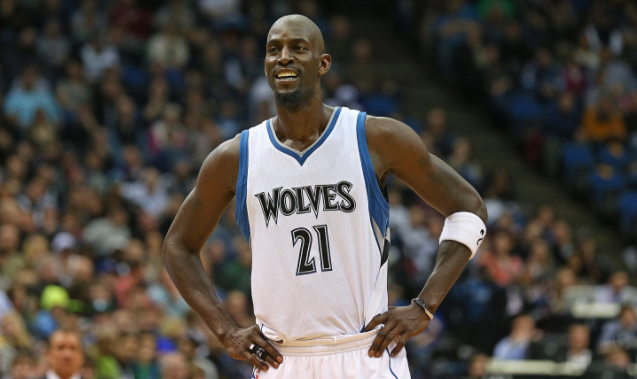