Ball’s strengths are incredibly evident. He’s an awesome defender (both individually and as a helper), rebounds well, makes smart decisions, shares the ball, and has explosive athleticism. The 21-year-old has Jason Kidd-like potential with his ability to see the floor and dish the rock.

His weaknesses are just as well-documented. Ball is a poor shooter, and it doesn’t help matters when you consider the unorthodox nature of his shooting form. He’s attempting over five threes per game thus far in the NBA, and is converting on just 31 percent of his (mostly open) attempts. Even more concerning is his free throw percentage which lies in the mid-40’s. Ball is in dire need of a shooting coach who can help him develop into the same type of shooter Kidd became towards the end of his career.

Even with a broken jump shot, Ball is just 21 years old and has shown a great feel for the game. Perhaps the move to New Orleans will help him rediscover his shooting stroke. 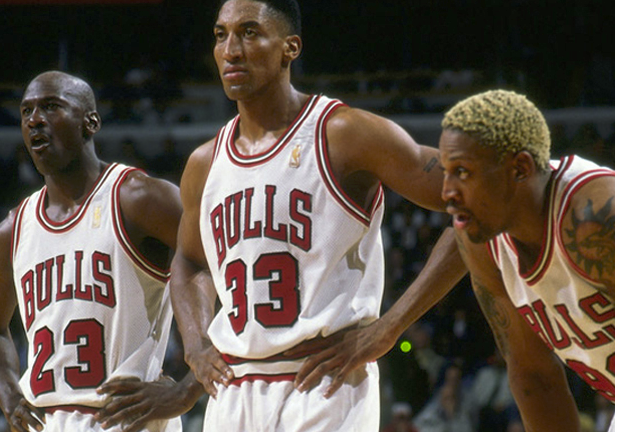