It was tough enough to see the Seattle SuperSonics relocate to Oklahoma City in 2008, but the move became even worse when the Oklahoma City Thunder unveiled their logo. While the name ‘Thunder’ does well to represent the region, the color scheme and logo are a mess. It is nearly impossible to capture thunder in a logo, but OKC came up with a horrid representation. A shield, two stripes, and three colors that are never associated with thunder/thunderstorms — time to rethink your logo, OKC. 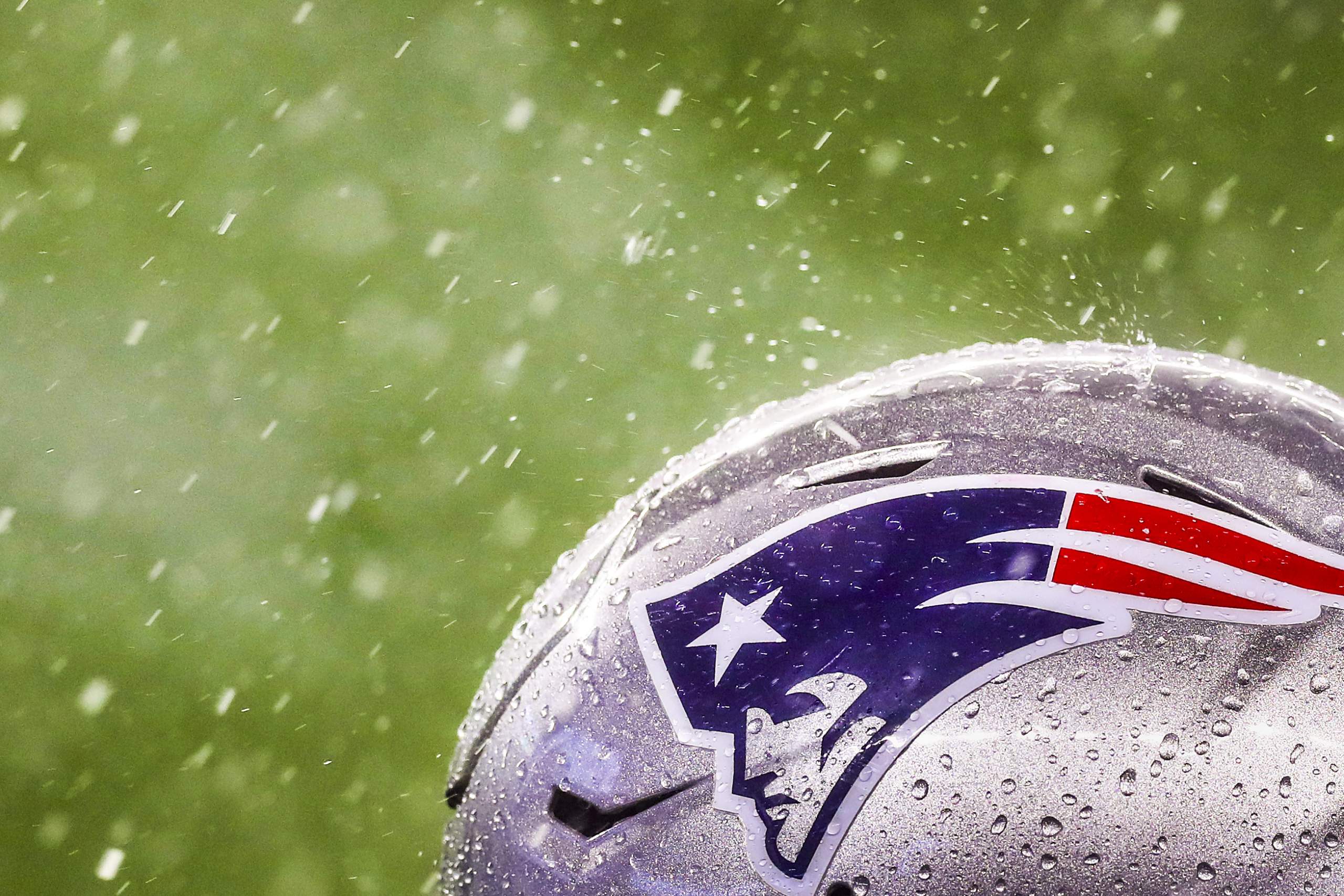