Without even stepping onto the court at Kentucky, John Wall was dealing with the pressures of being labeled as the likely first overall pick in the 2010 draft. Since joining the league, Wall has never averaged below 16 points or seven assists per game in any season. In 2017, Wall blossomed into a real leader. Coming off a career year, he set career highs in points, assists, and steals, earning his first All-NBA team honors. To some degree, Wall is underrated as a passer, due to his explosive highlight plays. Nevertheless, after showing an improvement in his mid-range game, he has made himself a true threat in the half-court set. 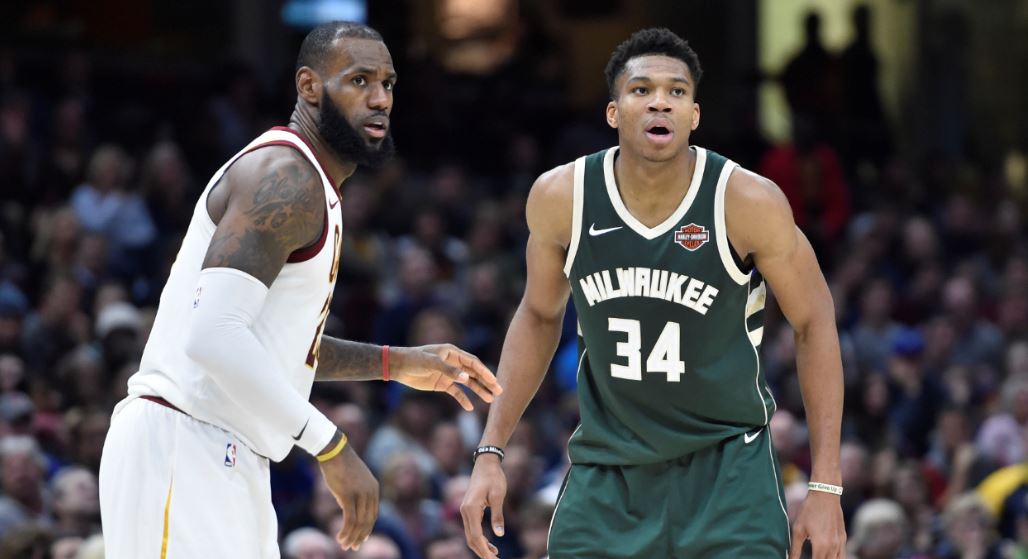