When the Bogdan Bogdanovic signing fell through, the Bucks essentially had to lean on the development of the third-year DiVincenzo to pick up the slack. The former Villanova standout has answered the call. Operating as Milwaukee’s fifth option, DiVincenzo fills his role well and has looked the part of a starting wing in the NBA. He’s already a plus rebounder, can play solid defense thanks to a strong upper body and good athletic tools, and has improved as a shooter each year he’s been in the league. 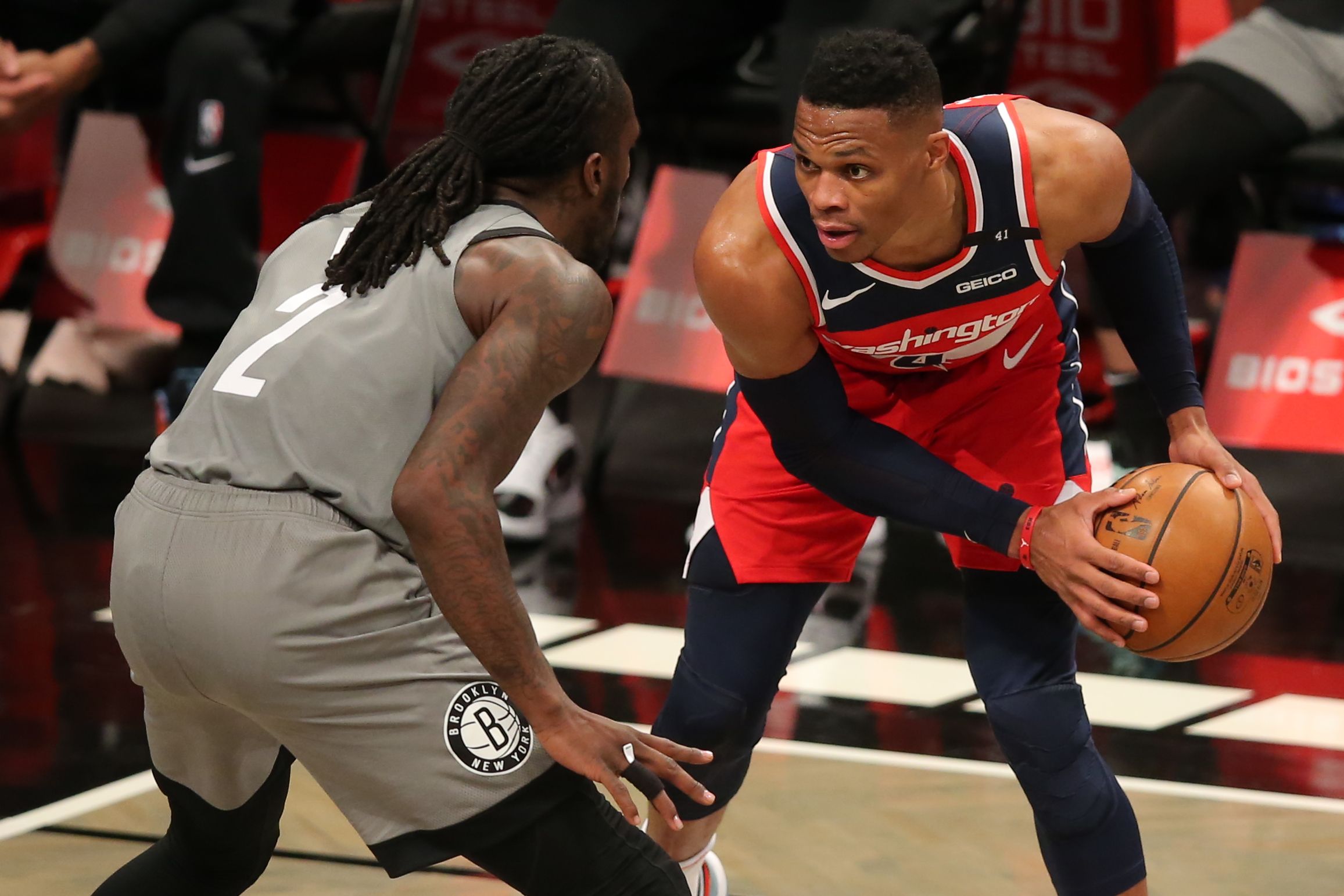