One of the best point guards to ever play in the NBA joined the Lakers in 2012, and if it weren’t for his body breaking down at this late stage of his career, we may have seen the extremely fun and successful backcourt many envisioned.

In the foreword to Caron Butler’s autobiography, “Tuff Juice: My Journey from the Streets to the NBA,” Kobe wrote that Ronny Turiaf was one of his favorite and closest teammates he ever had. Other than being the greatest bench hype man in history, I don’t really see it, but who am I to disagree with a 5-time champion.

The only reason I’m putting Smush here is for him being the human version of a punching bag for Kobe. The guy caught a lot of Ls from Kobe such as this line where he called Parker, “the worst. He shouldn’t have been in the NBA but we were too cheap to pay for a point guard. So we let him walk on.” The fact the Smush didn’t explode into a million pieces after being hit by that bomb earns him this honorable mention.

Question: Has there ever been an NBA player softer than Dwight Howard?

Answer: No. No there has not. Dwight is the worst. Jordan is the only new blood on this list, but he makes it for being one of the first instances proving the mentor side of the Mamba actually exists. Kobe was sidelined for half the season with a shoulder injury in Clarkson’s rookie year, and during the second half of that season, Clarkson, being coached up on the sidelines by Kobe, exploded en route to a 1st Team All-Rookie selection with post-All Star break averages of 15.6 points, 4.8 rebounds and 5.0 assists.

In his second season (and final with Kobe), Clarkson started every game that he played and finished as the team’s second leading scorer (behind Kobe). With the strong work ethic that Bryant looks to have instilled in him, he may be a key piece in helping push the Lakers back to success in the future. Horace arrived in LA in the twilight of his career, so he wasn’t quite the force or double-double machine that he was during his years with the Bulls, but he was still a formidable role player during the championship run in 2001. At the age of 36, Grant started every game that he played and put up a respectable 8.5 points and 7.1 rebounds per game. With a solid touch in the post and a sweet stroke from mid-range, Grant helped Kobe and the Lakers torch the NBA in the 2001 playoffs on their way to a historic 15-1 record. 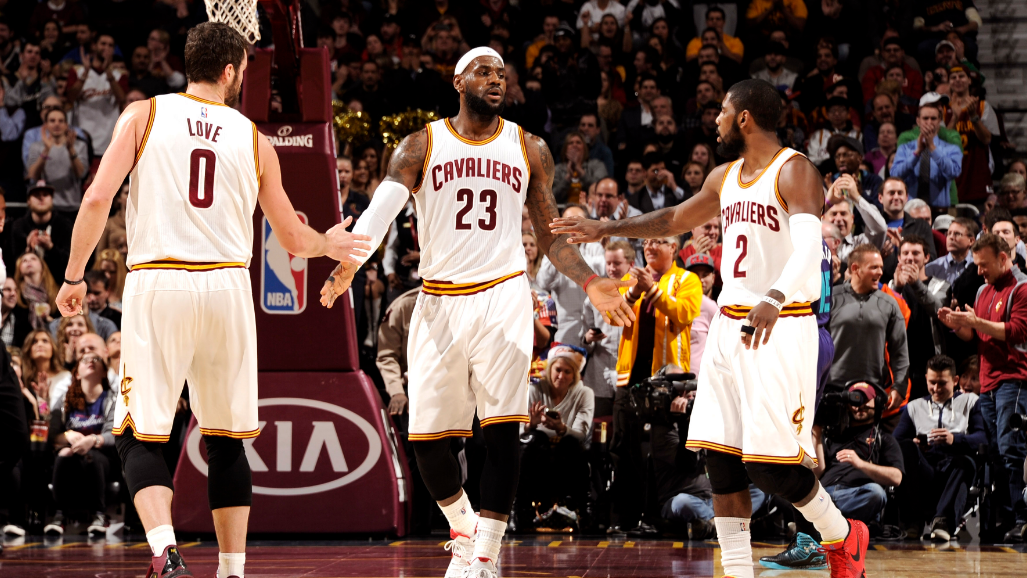 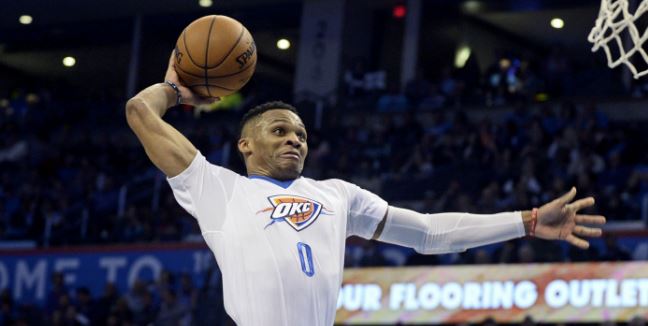