The NBA’s darling child has faced a bit of backlash after securing his 2nd consecutive MVP last season. On the surface, there’s nothing really to dislike about the guy. He seems like a great family man, he has an exciting style of play, and does it all with a smile on his face. Last season’s Finals is when that all started to change though. Curry being ejected in Game 6 was a turning point of sorts, as the NBA’s golden boy finally showed his frustration in the short outburst. Fans had already started turning on him a bit, as envious critics despise his quick rise to superstardom and unorthodox style of play. Curry wasn’t supposed to be great, but he is, and that doesn’t sit well with haters. Melo’s hate stems from his seemingly apathetic view of winning. For years now, Carmelo Anthony has wasted away the prime of his athletic career on the New York Knicks, a team that simply hasn’t put enough quality pieces around him to make the team a viable contender. Add in the potential of Anthony’s celebrity wife being a distraction and fans are getting more fed up with Carmelo with each Knicks loss. 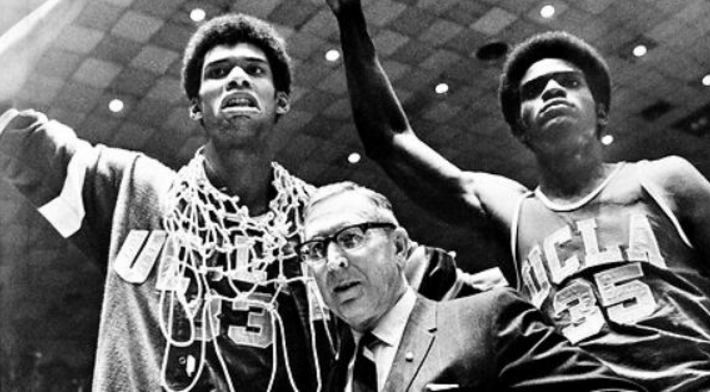