The big Lithuanian has scored more than 10,000 points in his career and hauled in over 6,000 rebounds as well. His soft and feathery touch made him a staple over the years for the Cavs, playing 12 seasons in Cleveland and eventually having his jersey retired there. He was on the NBA All-Rookie First Team and went on to be one of LeBron James’ most undervalued teammates. At the age of 14, Deng made his way to the United States and ended up attending Duke University. While he only played one season under Coach K, Deng was drafted 7th overall in 2004. He was on the NBA All-Rookie Team while also joining the NBA All-Defense Team in 2012. Deng was an iron-man for Tom Thibodeau’s Bulls’ teams, regularly being near the top of the league in minutes played. His defensive versatility and reliable outside jumper made him a valuable asset for a number of years. The 12-year veteran has had a lucrative NBA career after playing 10 seasons for the Chicago Bulls. He signed a 4-year, $72 million contract with the Lakers before last season. 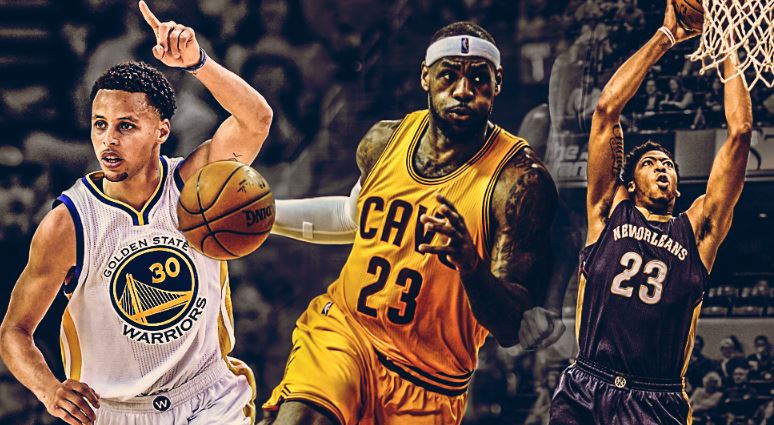