Mason didn’t have as productive of a career as the Supersonics hoped he would when they took him with the 17th pick in the 2000 NBA Draft, but his Slam Dunk Contest battles with fellow high flyer Jason Richardson will forever be etched in All-Star Weekend history. Known as more of a power dunker, Mason typically used the two-foot lift off approach and attacked the rim ferociously with his strong 225-pound frame. It feels like an eternity ago, but once upon a time, Howard was regarded as one of the most prolific dunkers in the league. The 2008 Slam Dunk champ caught everything thrown around the rim, and would finish lobs with tremendous force. He was able to show his creative side through his multiple Dunk Contest appearances, but the majority of damage done in-game was sheer power dunks. With numerous injuries constantly ailing the big man, he plays a more below-the-rim style today, but can still finish with authority when given space. 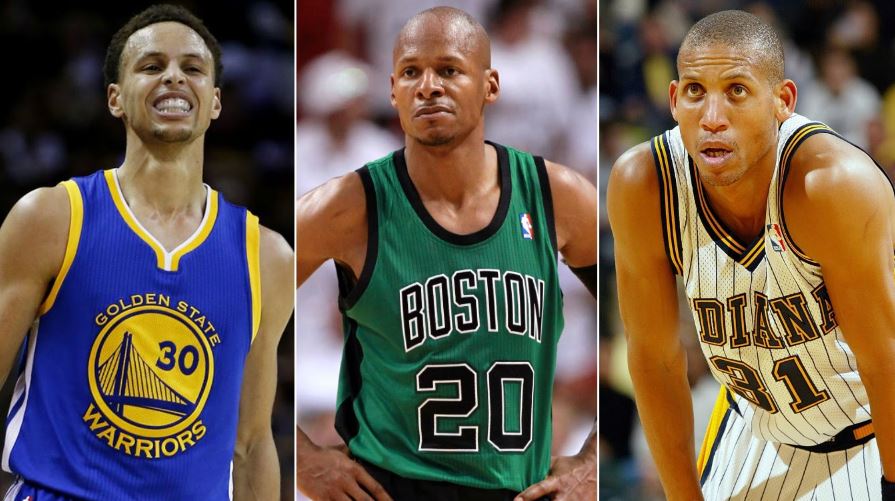