Kidd runs the show with an eclectic cast of talents. He’s able to reunite with his old pal Richard Jefferson, and link up with the sharp-shooting Drazen Petrovic. A Kidd-Petrovic-RJ fastbreak is quick and skilled enough to upset a few teams. Both Coleman and Lopez were/are great talents, but their lack of end-to-end speed runs contrary to Kidd’s preferred style of play (although Lopez’s recent three-point shooting surge helps). It would be a fun team to watch if they get it going offensively, but this squad has too many average defenders outside of Kidd to truly do any damage. 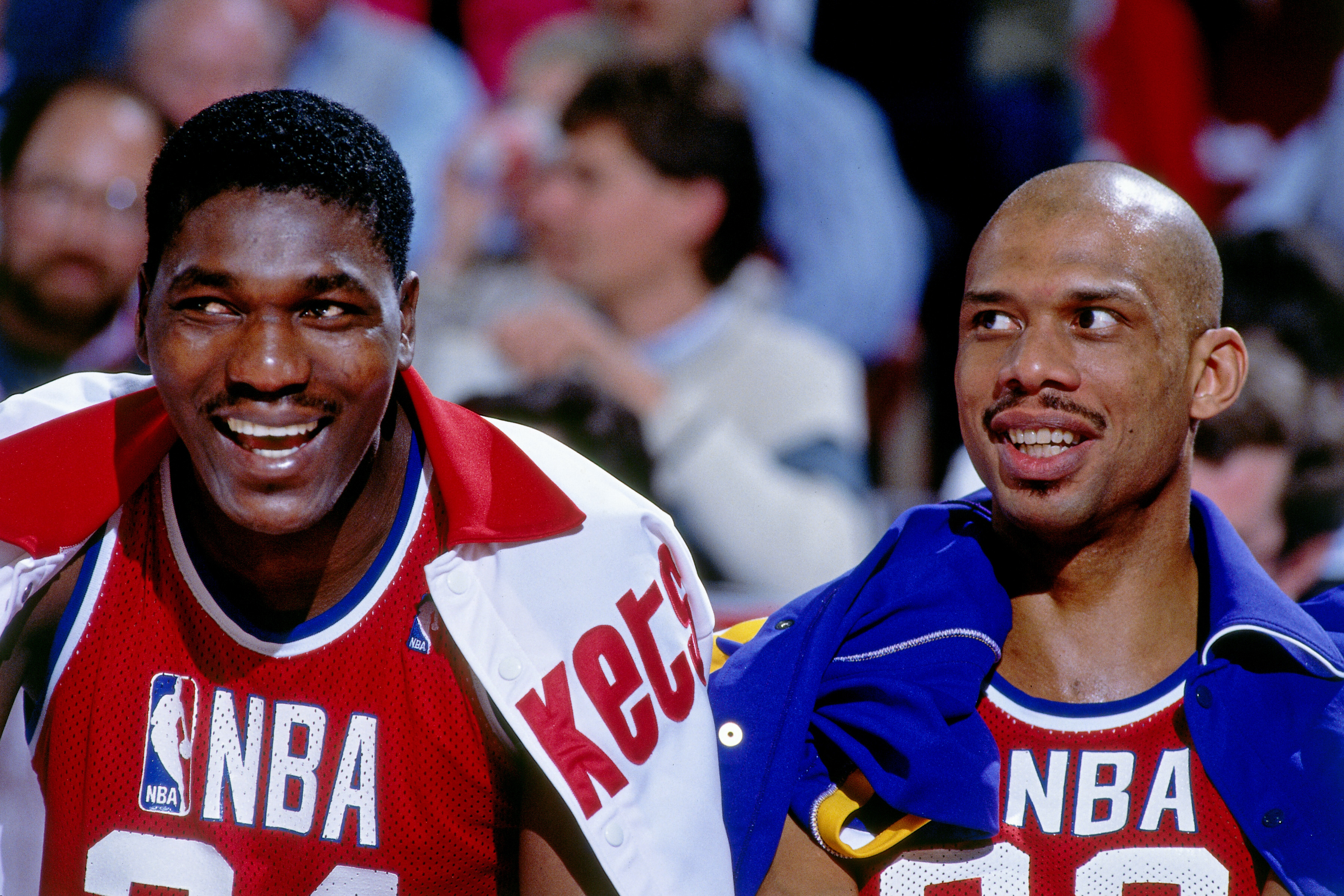