Once LeBron signed back with Cleveland everyone was left wondering who he’d bring with him. Cleveland swiftly acquired Love from Minnesota, sending a pair of No.1 picks in Andrew Wiggins and Anthony Bennett to the Timberwolves. In four seasons with Cleveland, Love has been named an All-Star twice (2017, 2018), and was an integral piece of the 2016 championship team. Although some may ultimately question trading away Wiggins, there is no debating the trade for Love worked well for the Cavaliers. A little over a year after hitting the biggest shot in Cleveland history, Irving was shipped to the conference rival Boston Celtics. Citing his desire to be the focal point of his own team rather than playing second fiddle to LeBron, Cleveland accommodated Irving’s request by sending him to Boston in exchange for Isaiah Thomas, Jae Crowder, Ante Zizic, and the 8th pick in the 2018 NBA Draft.

Before a knee injury ended Irving’s first year in Boston, the Celtics were the class of the Eastern Conference. With a healthy Irving, the Celtics look primed to be the next power of the East. Over in Ohio, the Cavaliers are bracing for the potential departure of LeBron, leaving the franchise with one All-Star, Kevin Love, and little to show from giving up a franchise point guard. 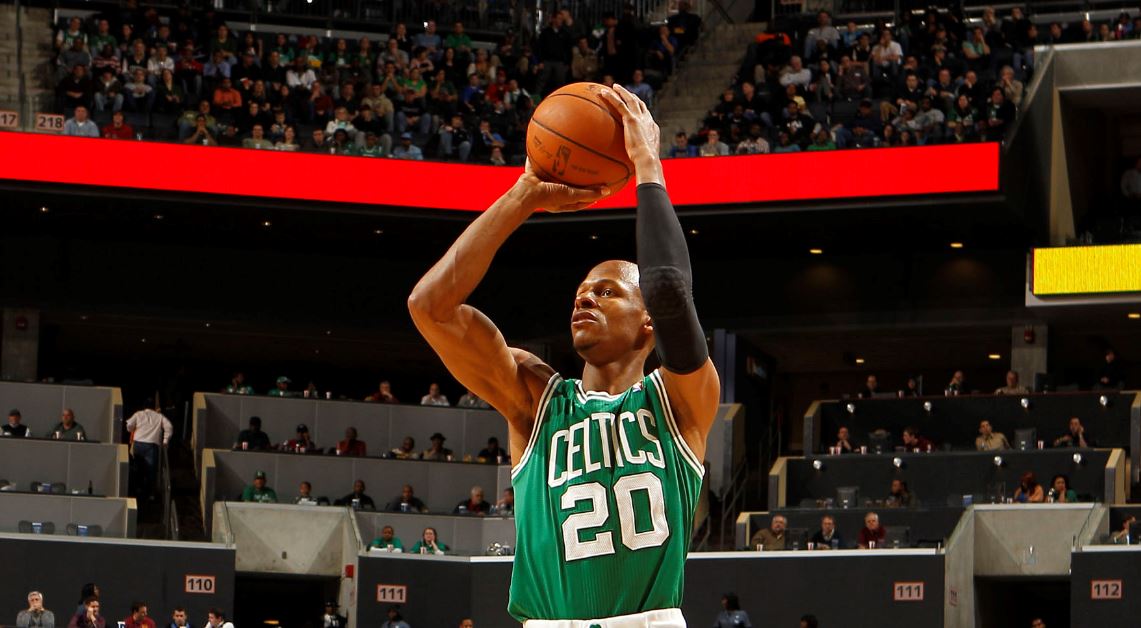