Two-thirds of the highly-entertaining Golden State trio dubbed Run TMC, Hardaway and Richmond were a dynamite pairing for the Warriors throughout the 90s. Although it never amounted to much success, those Warriors teams played an appealing brand of basketball that served as a precursor to today’s pace-and-space game. Hardaway’s killer crossover move coupled with Richmond’s prolific outside shooting made for a lot of raucous crowds in Oracle. 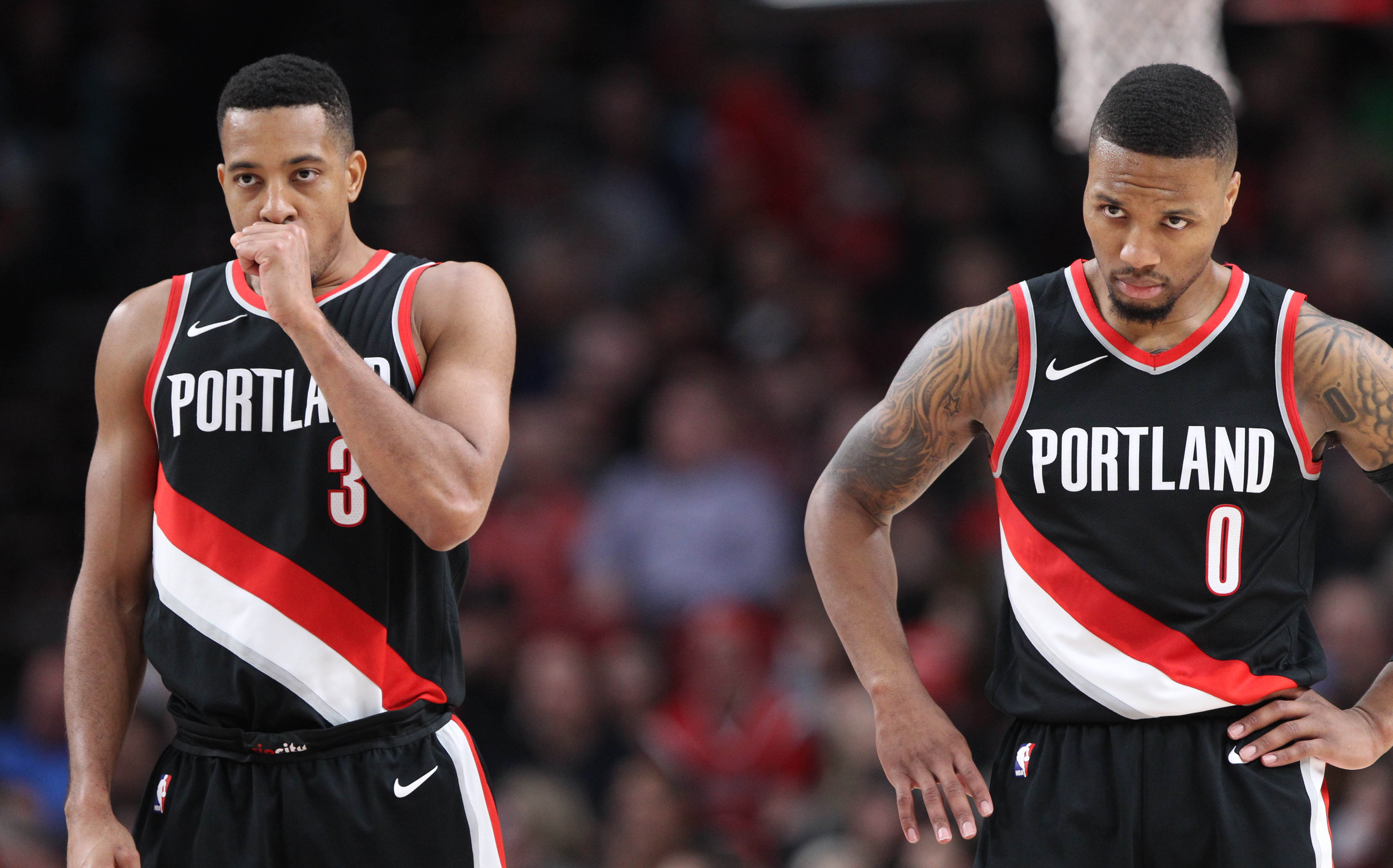 Ranking Every NBA Backcourt From Worst to Best