Before an Achilles injury essentially ended his time as a productive player, Mario Chalmers enjoyed a successful basketball career. As a junior in college, Chalmers nailed a game-tying three with 2.1 seconds remaining to send the National Championship contest to overtime. The guard would go on to lead Kansas to victory. The KU legend spent the first seven years of his career in Miami — where he won two NBA titles. As a result of leading the Utah Utes to the 1944 NCAA championship, Arnie Ferrin was named the Most Outstanding Player of the tournament. Although his time in the NBA was brief, Ferrin won two titles as a member of the Minneapolis Lakers. 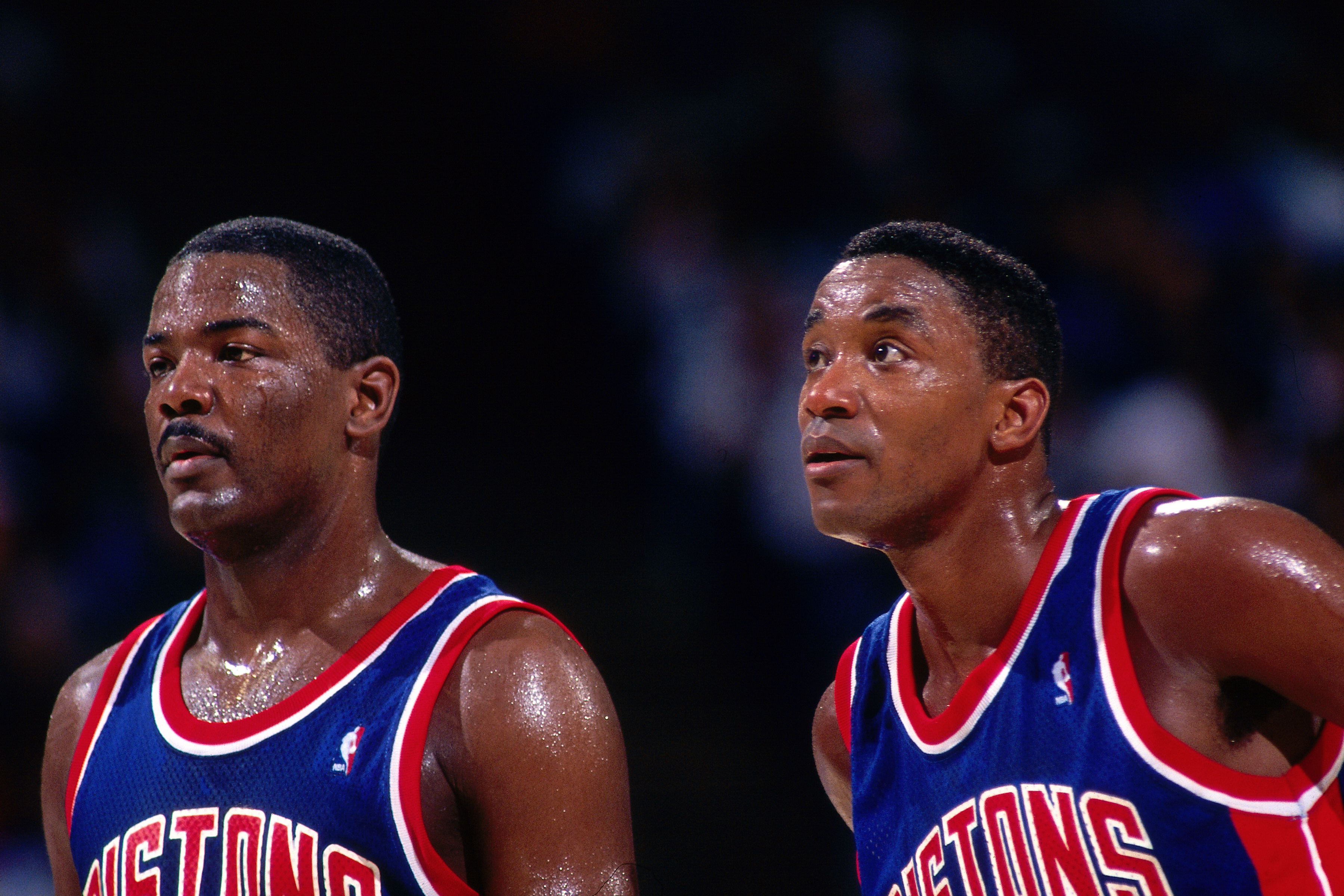 The 25 Greatest NBA Backcourts of All-Time