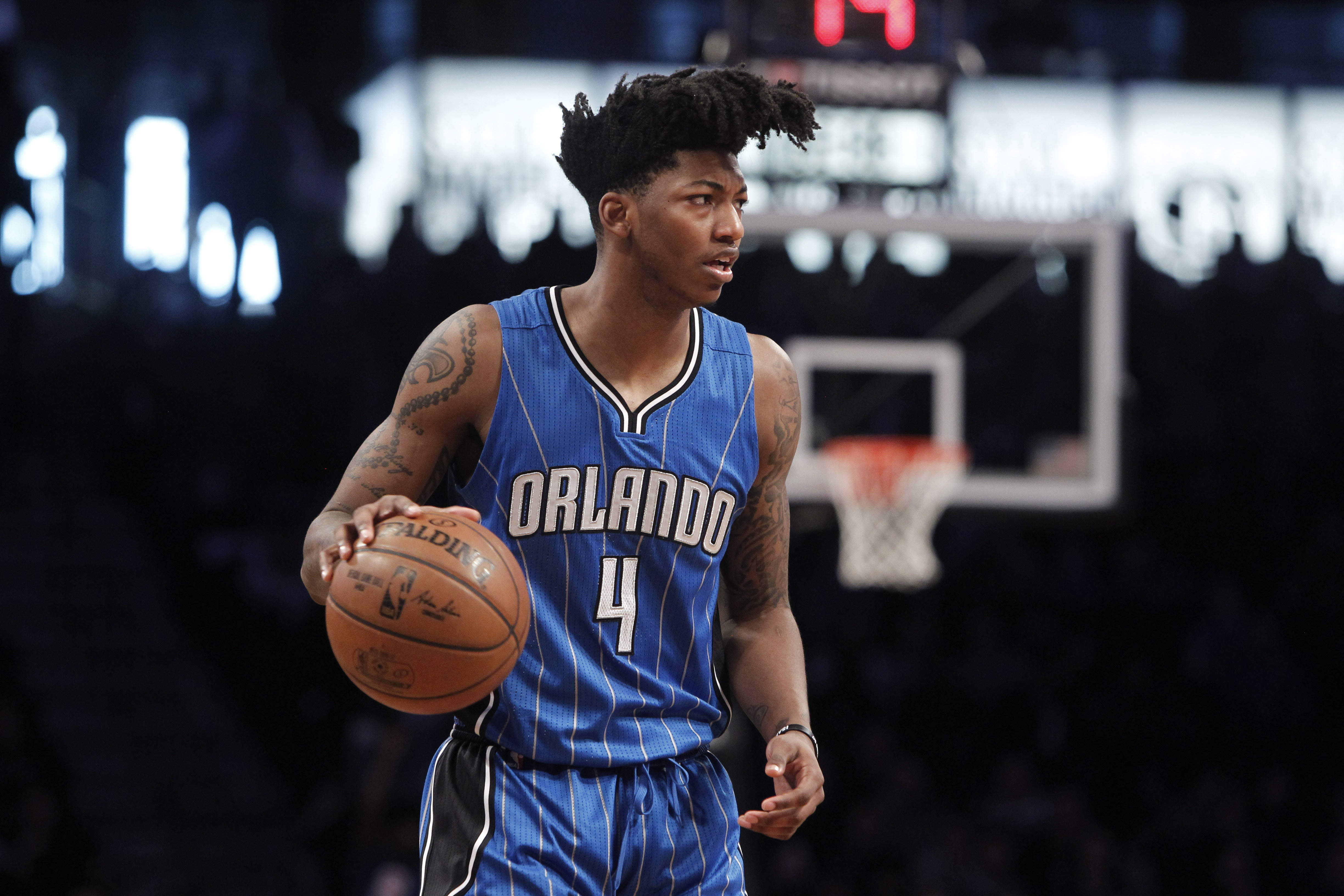 Professional sports teams are notorious for being secretive.

There’s something legitimate about not wanting the competition to gain any sort of advantage. Any leaks or flubs could be detrimental in the longterm to any franchise. On Tuesday, the Orlando Magic suffered from this issue via social media.

Orlando signed Argentinean wing Patricio Garino for the remainder of the regular season. This wouldn’t appear to grab headlines right off the bat. However, Garino’s agent — Carlos Prunes — posted a picture of Garino signing his contract on social media. There was nothing wrong with the photo, per se…except for the fact that Orlando’s offseason plans were written on the whiteboard directly behind the small forward:

Yahoo Sports provided a spreadsheet version of the list — which is exclusively made up of big men and small forwards: The most interesting note is towards the bottom of the list. Philadelphia 76ers forward Dario Saric — a former Orlando draft pick — is listed with the letters “AG” in parenthesis. One would assume those initials to be current forward Aaron Gordon. 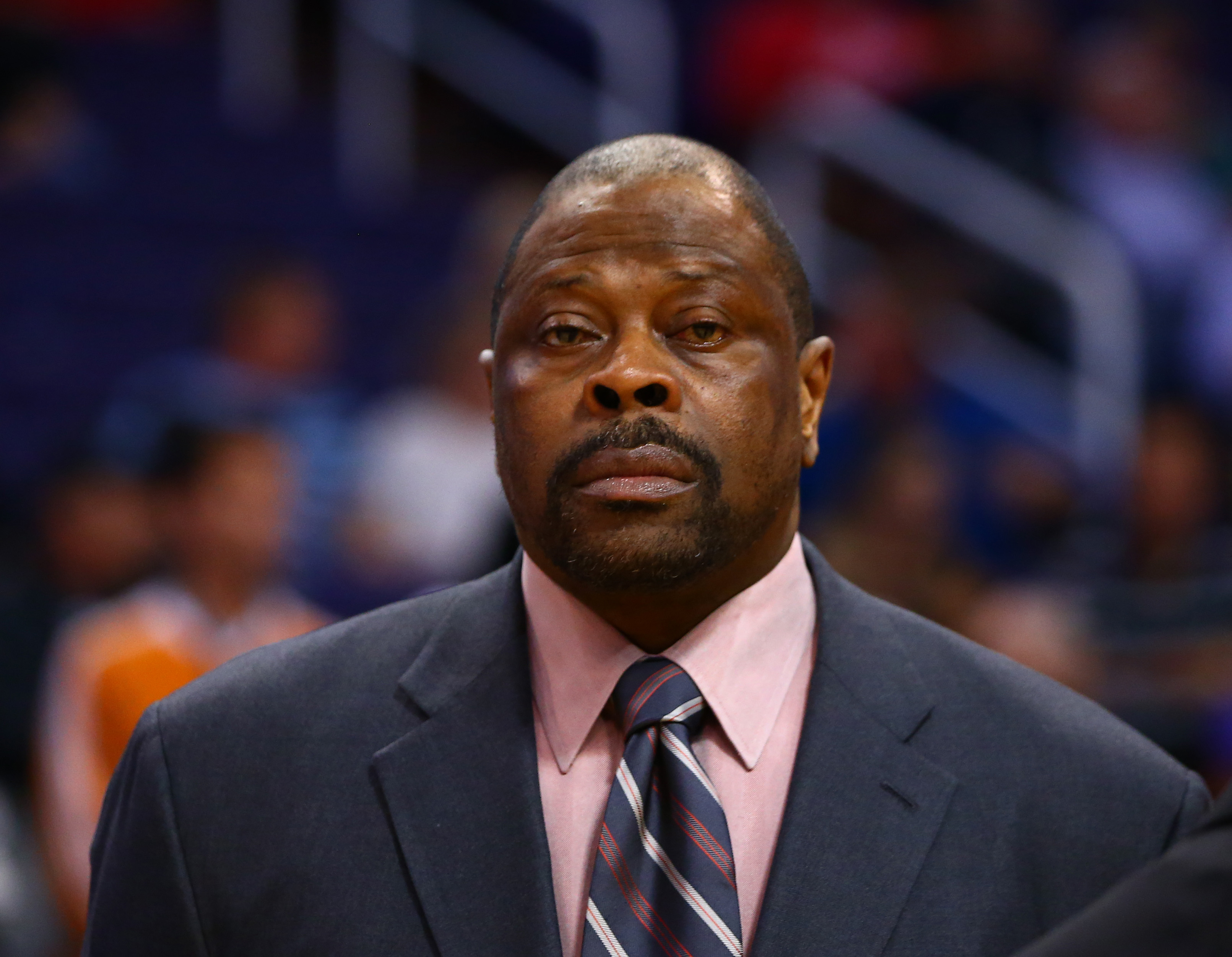 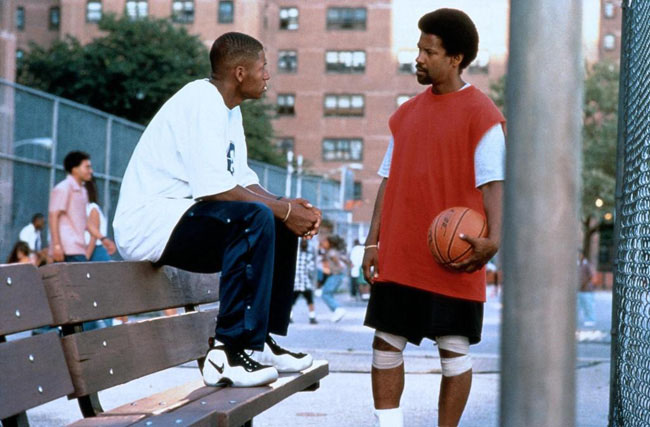