Boston’s chaotic 2019 season is finally over after being unceremoniously bounced out of the playoffs by a superior Milwaukee Bucks team. The Celtics entered the year with lavish expectations, but failed to put it all together despite possessing a roster filled with talent from top-to-bottom.

It feels like Kyrie is already on his way out. Although there might be some merit to the “addition by subtraction” idea with Kyrie’s departure, the Celtics desperately need a star who can carry the franchise.

Davis’ price tag likely hasn’t changed much over the course of the past two months. Boston GM Danny Ainge may not like it, but shipping away the young core for Davis might be the only path for Boston to compete for a title next season and beyond. 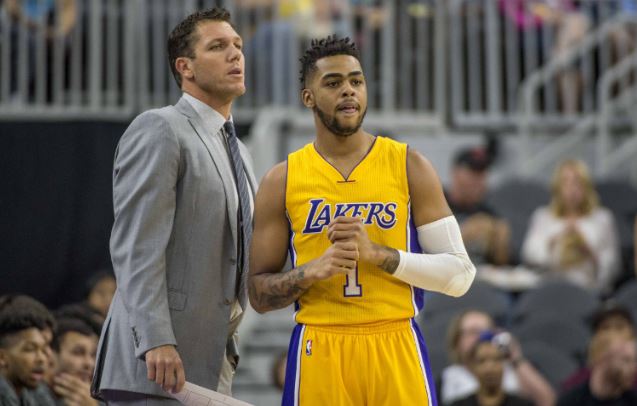