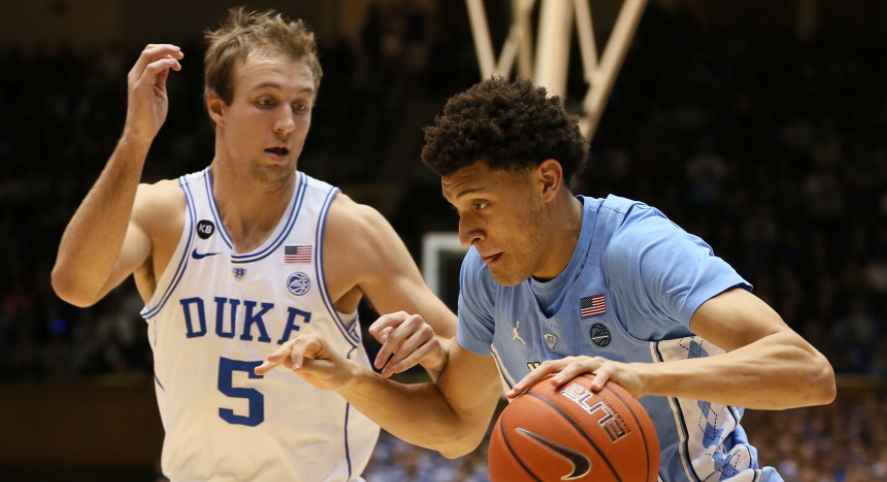 After a feel-good 2016 season which saw a return to the postseason, many had pegged the Hornets to breakout this past year and assert themselves as a top contender in the Eastern Conference. 2017 wasn’t as kind to Charlotte though, as the team took a major step back and finished with an underwhelming 36-46 record. Numerous factors facilitated their porous season – injuries, poor roster construction, worse defense – and a 5-18 stretch during January and February didn’t help out. They weren’t bad enough to snag a higher pick in the draft, but luckily for the Hornets, they have enough talent that one good prospect could elevate them to a potential playoff appearance in this upcoming season.

The Hornets are a good defensive basketball team that can sometimes be great. Nic Batum and Michael Kidd-Gilchrist are fantastic defenders at their respective positions, and Cody Zeller was a serviceable rim protector when he was healthy.

The problem with the way the roster is currently constructed will always stem from the offense. In 2016, their defense was so good that it didn’t matter that Kemba Walker was the only player that could consistently get his shot off. The problems of their one-dimensional offense were highlighted in 2017 when their defense fell to the league average range. Relying on Frank Kaminsky and Marvin Williams to get you buckets isn’t always going to end well.

Another creator alongside Walker would be preferable, but the pickings are slim at the 11th spot. Purely from a talent standpoint, the players that are ranked around that range are generally big men – Zach Collins, Justin Patton, and Lauri Markkanen – which doesn’t help out this Hornets team that has over $50 million invested in Kidd-Gilchrist, Williams, Zeller and Miles Plumlee.

Collins could be a nice complement to Zeller – both big men that can block shots, hit the mid- range jumper and run the floor. Patton would give them another rim-running/shot-blocking prospect, but his ceiling is similar to Plumlee’s. Markkanen is probably the most intriguing of the three, potentially forming a sweet shooting duo with Kaminsky that could be a terror on pick-and-pop action – but he’s probably gone before the Hornets pick.

Looking at the guards, they would presumably have their choice between Duke’s Luke Kennard, Louisville’s Donovan Mitchell and Indiana’s OG Anunoby. Kennard is one of the top shooters in the draft, with the ability to create his own shot off the dribble as well. He plays a lot like current Hornet Marco Belinelli, but projects to be far more efficient from the field. Mitchell and Anunoby would fit the mold of this current team, as both are plus defenders with athleticism. Mitchell is more of a guard defender – in the ilk of Avery Bradley – while Anunoby is likely to get wing match-ups – a Trevor Ariza/Luc Mbah a Moute-type. Each of these players would fill in a role with the Hornets, and could instantly contribute in their first season.

With many considering the top ten in this pool to be a tier above the rest of the draft, there’s still a chance the Hornets go completely off the board with this pick – much like the Bucks did with Thon Maker. A player with potential like Harry Giles could be in play here – or even a Jarrett Allen or Justin Jackson. Giles especially fits the mold of the athletic stretch 4/5 that teams covet nowadays. His ability to run the floor was a sight to behold during his high school career, and if the Hornets feel like they can afford a year to have him develop, he could be a major steal.

The Hornets could go any number of ways with this selection, but pinning a solid role player that can instantly contribute would be a wise choice for a team that has a number of poor contracts on the books.

THE VERDICT: The Hornets stand pat, and draft Gonzaga’s Zach Collins to help shore up their front court.

Sources: At The Hive