The powerful athlete out of Georgia is blossoming into a star as a sophomore. Aside from being immensely explosive when driving the ball to the rim, Edwards has showcased a far more nuanced game than previously thought. He wasn’t nearly as raw as many billed him to be.

After struggling from three as a rookie, Edwards has vastly improved as a shooter in Year 2 (36-percent). Good luck slowing down the 6-foot-4 dynamo in the open floor. There aren’t a whole lot of defenders in the world who can stay in front of Edwards in transition. He attacks the basket with ferocity and can finish over any kind of defense. Edwards is a budding All-Star who could have warranted a spot on the team this season. The 2021 NBA Playoffs was the breakout party for DeAndre Ayton. Overshadowed by a pair of ball handling dynamos – Trae Young and Luka Doncic – from the ’19 Draft Class, Ayton showed that a skilled big man can still provide plenty of utility. Ayton’s size and athleticism overwhelmed some of the best teams in the Western Conference. Starting with the defending champs, Ayton didn’t back down from the challenge as he shot just under 80-percent (not a typo) from the field in the series versus the Los Angeles Lakers.

In 22 playoff games, Ayton averaged 15.8 PPG and 11.8 RPG while providing excellent rim protection. He also managed to stay out of foul trouble – a major key for a Suns team that featured virtually zero depth in the front court. While the Suns may have not gotten the best player from the 2019 NBA Draft, Ayton fits the current team perfectly and is an indispensable asset moving forward. 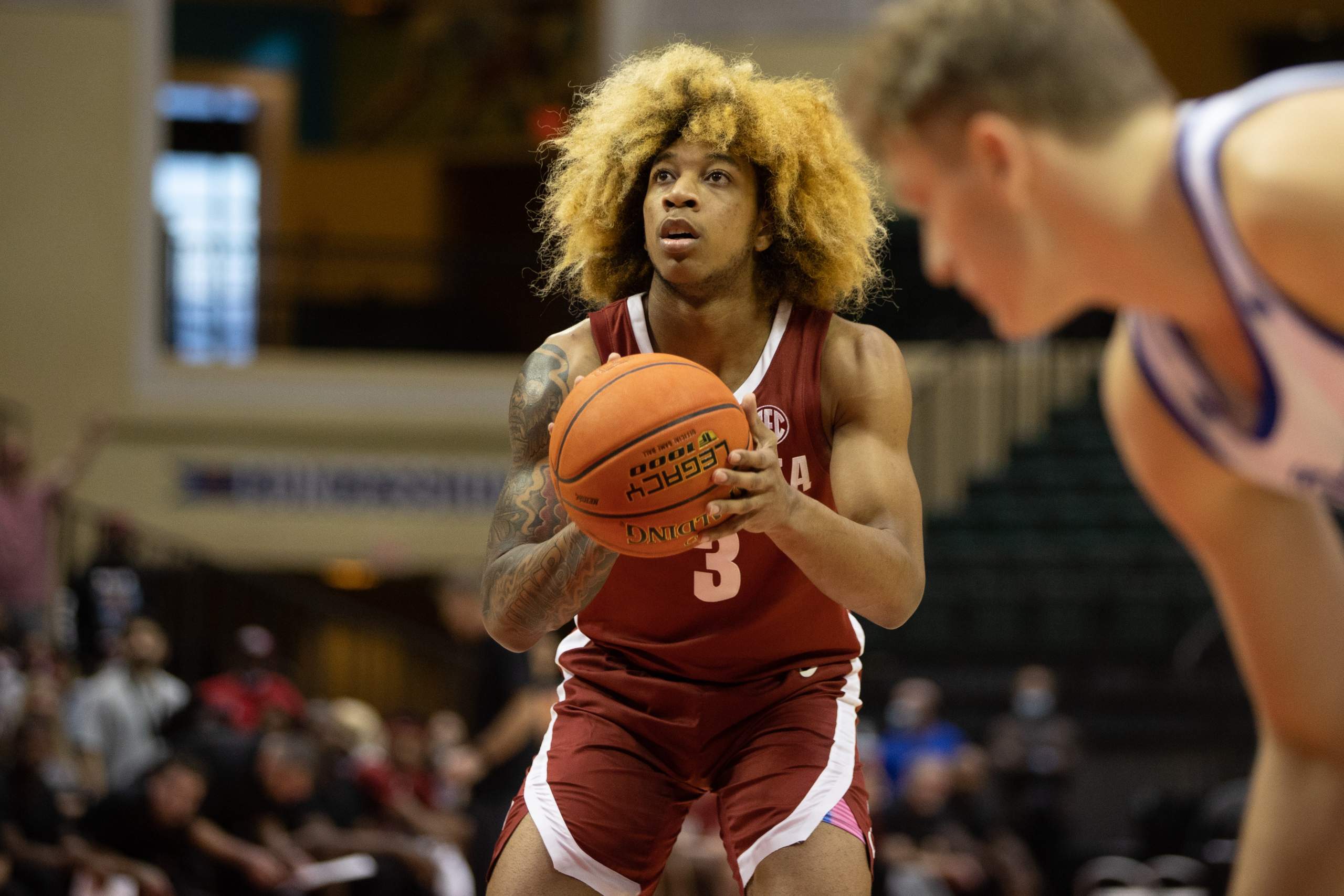