Jalen Green is a budding star at the shooting guard spot. Kevin Porter Jr. is an enigmatic albeit talented option at the other wing spot. Young big men Jabari Smith and Alperen Sengun are perfect complements to one another. All that’s really missing from this young group is a point guard. Enter Scoot Henderson — the perceived best floor leader from this draft.

Henderson is known for his explosiveness off the dribble. He can get into the lane whenever he wants, and has the ability to finish at the rim quite effortlessly. Henderson is even proficient with a silk midrange jumper. What most impresses us is his collective savvy. He plays the game under control, and is very adept at getting others involved. Think Dame Lillard with a tick better athletic ability. 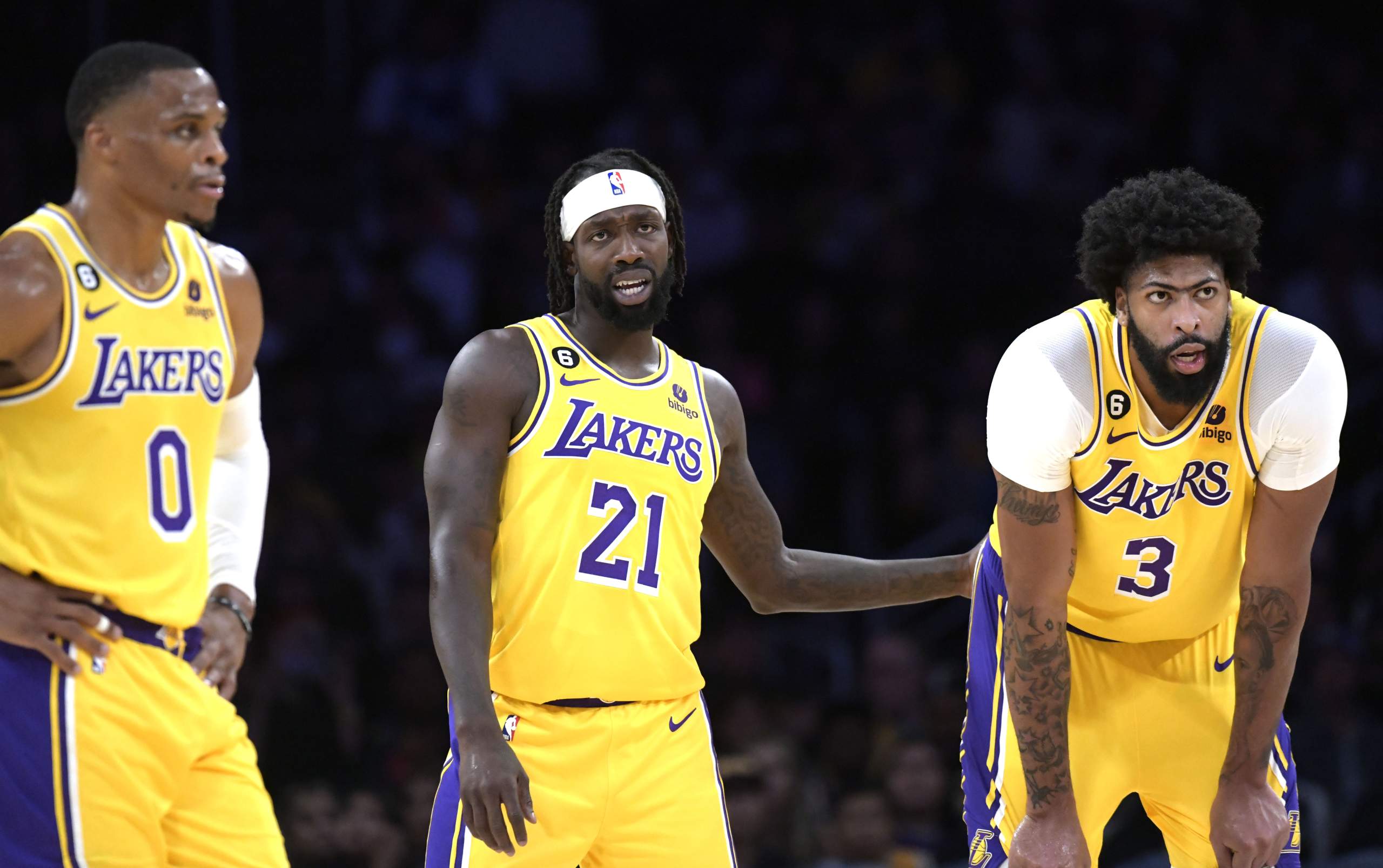