The 7-footer will come to the NBA with one of the biggest wingspans (7-foot-6) in the league. Wiseman’s mobility enables him to not only run the floor with ease, but also hedge/switch in pick-and-roll situations. Aside from projecting as a plus-defender, Wiseman has range extending to the three-point line (though he’s still inconsistent in this category). He’ll need to sharpen his poor shot-selection and his decision-making, but there’s not another player in this class with Wiseman’s ceiling. The Warriors could potentially flip this pick if a quality veteran becomes available, but selecting Wiseman would not be a bad consolation prize for a team that is a year removed from making the NBA Finals five years in a row. 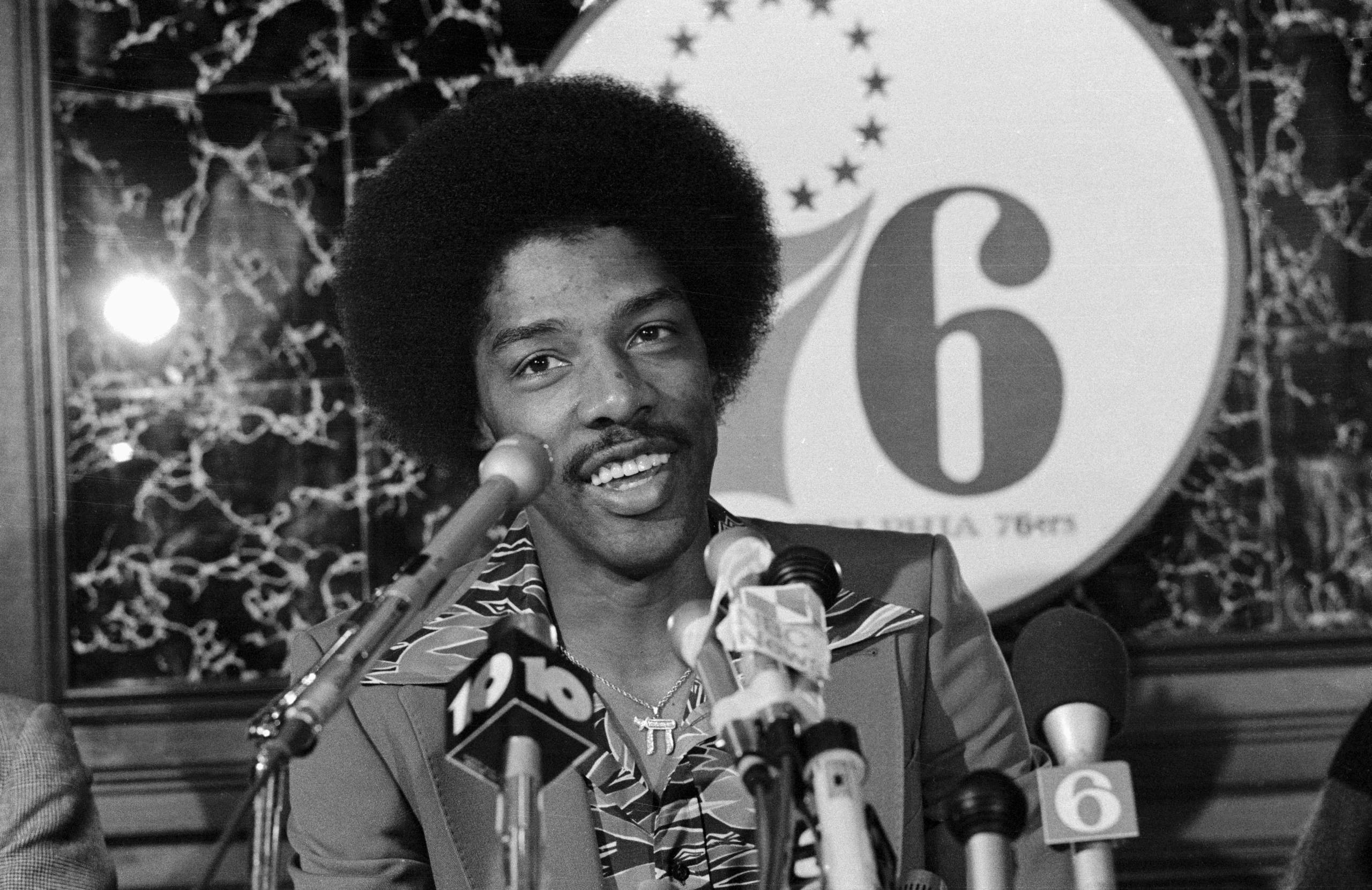