The 2019-20 season will feature some alterations to the Thunder’s jerseys. By the looks of them, it hasn’t done much to change public opinion. The color scheme is atrocious. However, we do appreciate the gray and gold jersey. It was created to pay homage to the city itself. Specifically, it aligns with the 1995 bombing in Oklahoma City. The overarching thought is that the jersey pays respect to those who lost their lives in the tragedy. 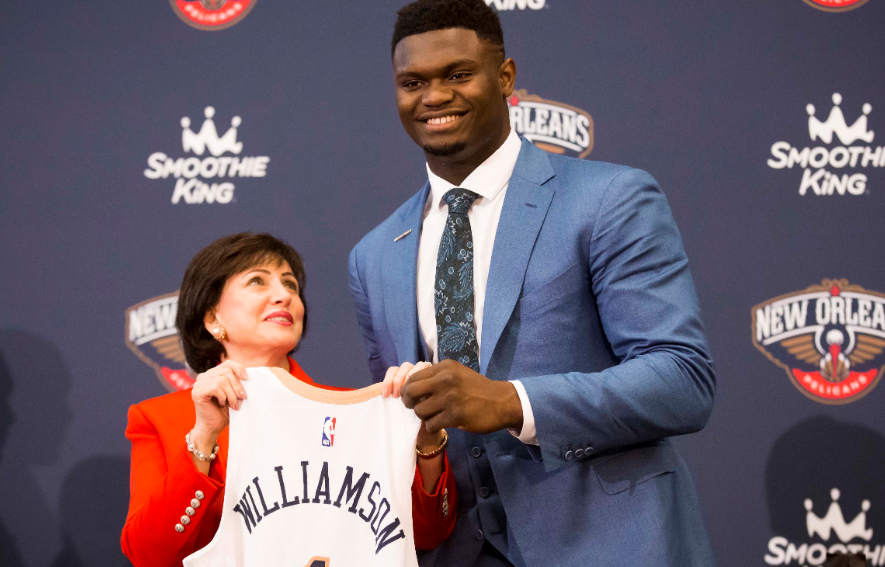