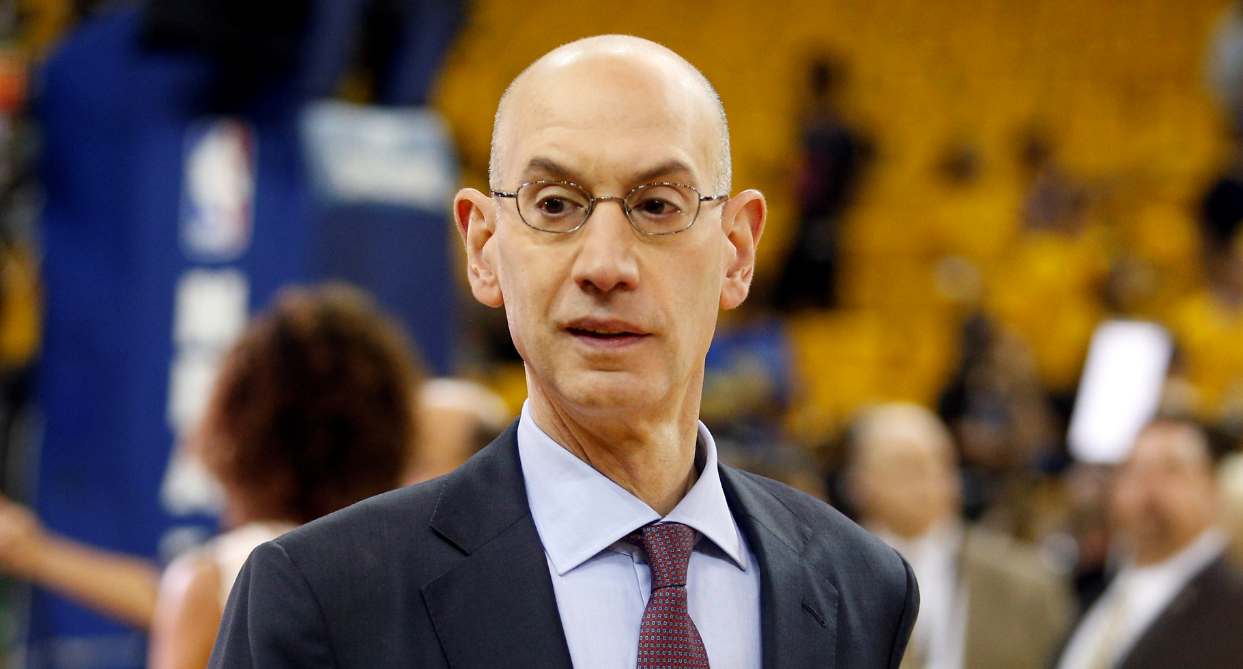 After seeing a number of their stars sit out multiple nationally televised games last year, the NBA has decided to restructure their scheduling for the 2017-2018 season. ESPN released the approved changes on Wednesday — detailing the ways in which the league will attempt to discourage players from taking days off. It’s a valiant effort by the league to ensure fans get to see their favorite players when they come to the arena – but is there more to these schedule changes?

The Cleveland Cavaliers, San Antonio Spurs and Golden State Warriors all employed the strategy of giving their superstars extra rest during the most grueling parts of the schedule. The NBA board hopes that by spreading out games, reducing the number of back-to-backs, and cutting down travel times, stars like LeBron James, Kawhi Leonard, and Stephen Curry will be more inclined to rest less. New “improvements” to the schedule also include an increase of weekend games, and the elimination of four games in five day stretches.

This situation is far more complex than the NBA simply being upset about ticket sales. Sure, the fans get shafted when players sit. If you’re a LeBron fan living in Phoenix, you’re justifiably upset if he’s sitting during the Cavs’ yearly trip to Talking Stick Resort. Though that will cause a change in that specific game’s ticket sales, it doesn’t tell the whole story.

In 2014, the NBA signed a lucrative television deal with ESPN and Turner Broadcasting System. The 9-year/$24 billion agreement kicked in before the start of last season. An enormous influx of money led to the massive increase in salary cap we’ve seen over the last couple of years (a key reason as to how the Warriors were able to sign Kevin Durant). ESPN and Turner contractually agreed to split the costs nearly down the middle. It seems as if the broadcasting powerhouses could have a case of buyer’s remorse.

ESPN’s recent struggles have been well-documented. Countless cuts to longtime employees have occurred over the past year, and there only seems to be more on the horizon. Critics have pointed to the watered-down product and inability to create dynamic programming. The company’s flagship, SportsCenter, has essentially been replaced by short clips posted on Twitter and other social media platforms. Although they still hold onto the rights of Monday Night Football, NBC, CBS and Fox still hold arguably larger claims in the NFL product.

With virtually no stake in America’s favorite professional sport, Turner has relied heavily on the NBA as a source of revenue.

A marquee game between the Cavs and the Raptors looks far worse when LeBron and Kyrie Irving are watching the game in suits. Both ESPN and Turner can’t have LeBron and Curry continuously sitting out games. With the amount of money ESPN and Turner Broacasting have invested in the NBA, there’s no telling how heavily the two networks influenced this large list of changes. It’s highly unlikely that the NBA didn’t at least converse with their two biggest investors during the thought process of the scheduling agreements.

The aforementioned teams might still attempt to rest their stars in “meaningless” games. With these changes, the league is essentially telling teams that there’s no reason to sit out games — as there is now ample time to rest in-between the contests. That likely means that harsher punishments will be dealt out to teams that still decide to keep starters out. We’ll have to wait and see how this changes team strategies moving forward.