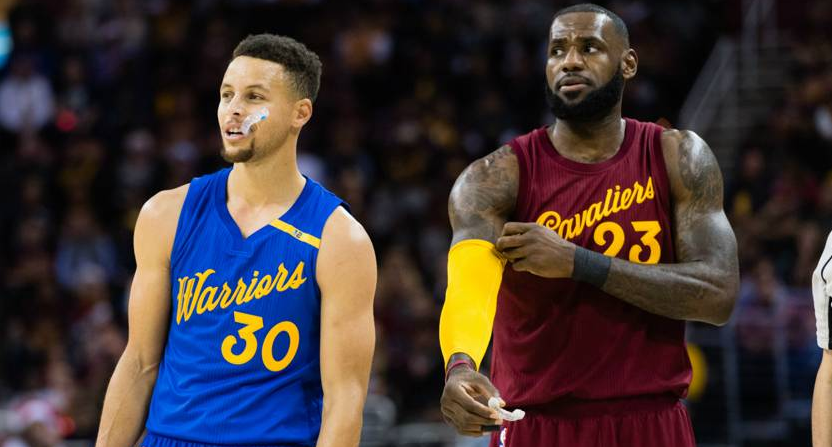 After months of slogging through the – admittedly fun but ultimately irrelevant – regular season (and the mundane set of playoff match-ups), we finally have our trilogy. For the third-consecutive year the Golden State Warriors will take on the Cleveland Cavaliers for NBA supremacy.

Game 1 is getting set to tip off in a couple of hours as both teams are well-rested and ready to battle it out for early control of the series.

One of the best home court advantages in the league, the Warriors have been nearly unstoppable in Oracle over their incredible three year run atop the league. The defending Western Conference champs have only dropped two games in Oakland since January 6th, and boast a mind-boggling 111-9 regular season home record over the last three seasons. Steph Curry has been especially good this year in Oracle — illustrated in the graphic below.

The two-time MVP is back to his top form in these playoffs (shooting splits of .502/.431/.907), and is looking to erase the images of last year’s disastrous collapse. He’ll have to out-duel Cleveland’s star guard Kyrie Irving if the Warriors want to hoist another championship banner.

Speaking of Irving, the Cavs will need a much better Game 1 performance from him after he started last year’s clash shooting a pedestrian 7 of 22 from the field. Of course, Irving ramped it up as the series went on, but every game is important against a team as good as these Warriors are.

Irving has been a relative non-factor in series openers these playoffs as well. Although the Cavs are 3-0 in such games, Kyrie has struggled, averaging just 19 points per game — while shooting 20-percent from beyond the arc. The former Blue Devil needs a signature performance if the Cavs hope to steal a Game 1 victory.

On the topic of Game 1’s, Cleveland’s third man Kevin Love was exceptional in the opener versus Golden State last year. The big man notched a double-double in a loss at Oracle, grabbing 13 rebounds and putting in 17 points as well. A concussion derailed his Game 2 and 3, and Love wasn’t quite the same player throughout the rest of the series – although everybody remembers the time he shut down Curry in Game 7. A fully healthy Love could make the difference this time around, as Draymond Green will be unable to roam on defense. Green’s expertise on the defensive end shines when he’s able to play that free safety role.

Defensively for the Cavs, it will be interesting to see how they match up as the game wears on. The likely set-up will have LeBron covering Kevin Durant. Much like Draymond, LeBron excels in being able to freely roam, and he was allowed to last year while guarding a historically cold Harrison Barnes (5-32 from the field in the series’ final three games). This time around, James won’t be granted that luxury with Durant eagerly waiting to spot-up and fire away.

Game 1 will come down to which team is better prepared after their week off. It’s unlikely either team will be taken by surprise at what the other team does, but being able to defend those actions and sets with discipline is a completely different story. With plenty of star power for both teams, it’s an even match that could certainly go either way. Because of the home-court advantage and revenge factor, it doesn’t feel right to pick against a Warriors team that has been waiting to blow the Cavaliers out since Game 7 last year. They get it done tonight. 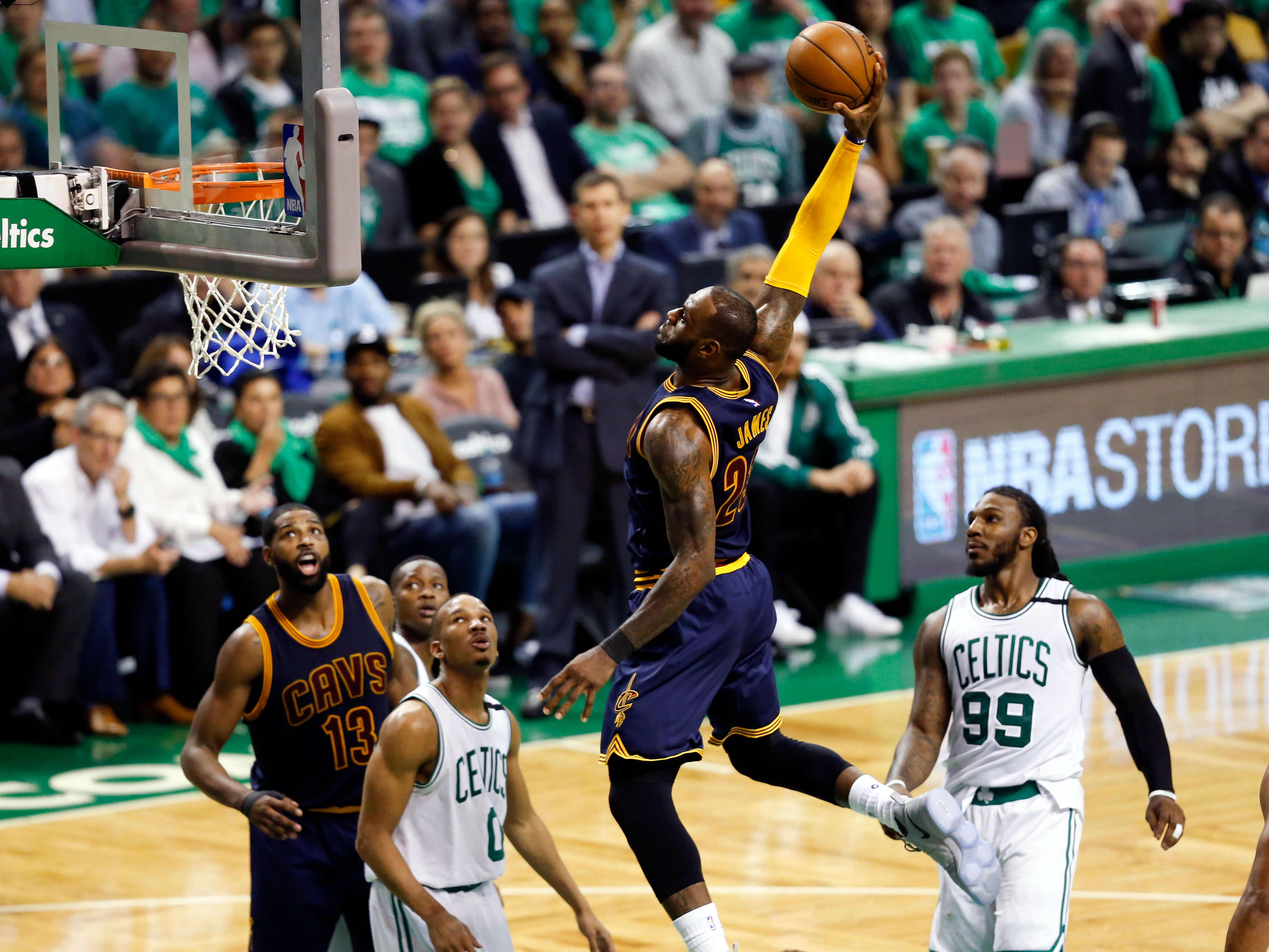 How Well Do You Know Your NBA Finals History?