A product of Compton High, DeMar DeRozan was a star from the jump. Boosted by tremendous athleticism and a developed offensive game, DeRozan averaged over 26 points and eight rebounds per game as a freshman. The homegrown star would go on to average 22 PPG and a tick over eight rebounds per game through his sophomore and junior years. Then, as a senior, DeRozan reached new heights.

A USC-bound DeRozan averaged 29.2 PPG in his final season at Compton, earning a spot on the McDonald’s All-American team. After a one-year stint at USC, DeRozan opted to enter the NBA Draft — he was selected with the 9th pick by the Toronto Raptors. Currently in the midst of his 11th season, the Compton native has been selected to four All-Star teams, is a two-time All-Pro, and won a gold medal at the 2016 Olympics in Rio de Janeiro. 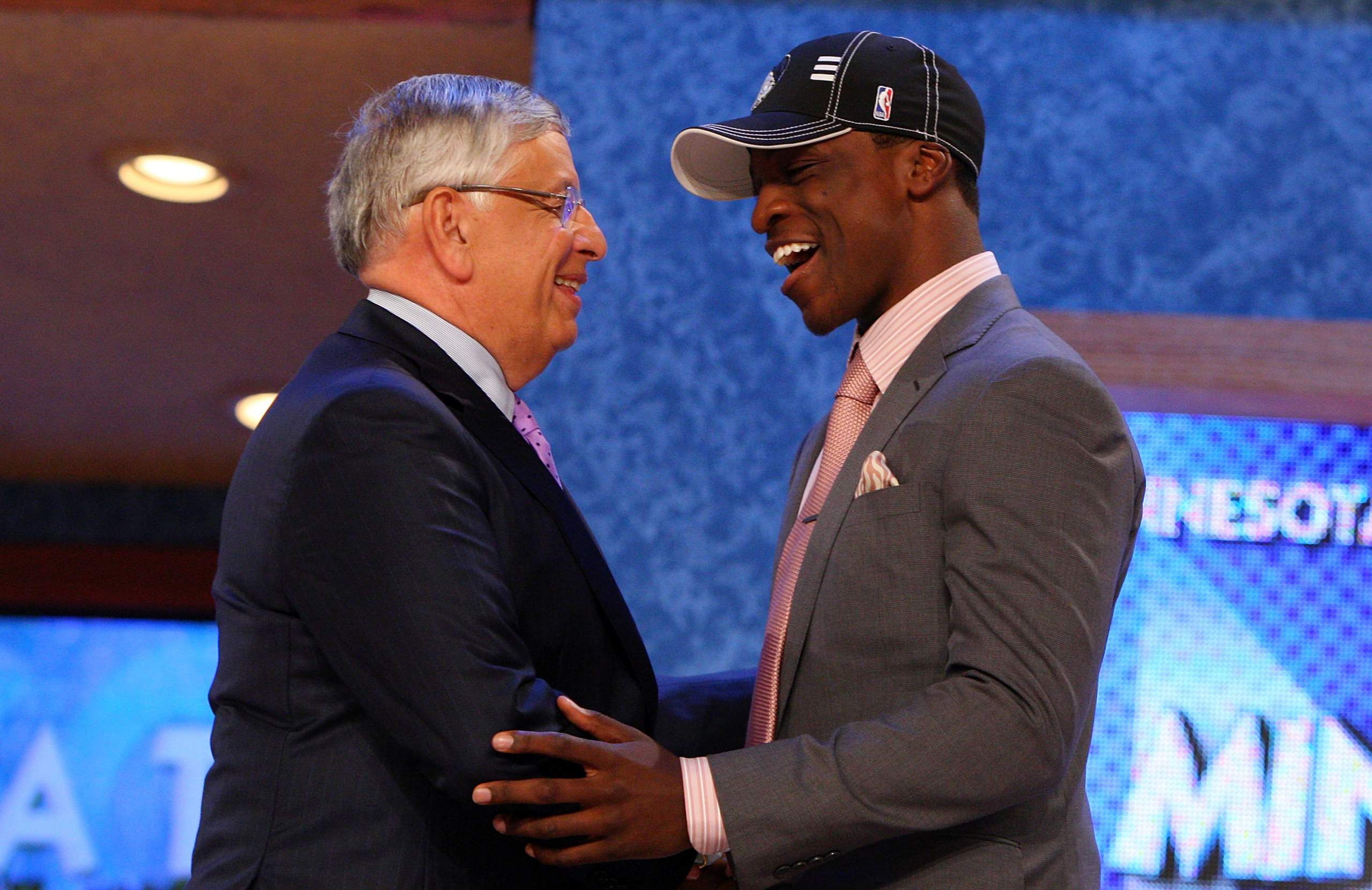 The Worst Lottery Pick for Every NBA Team