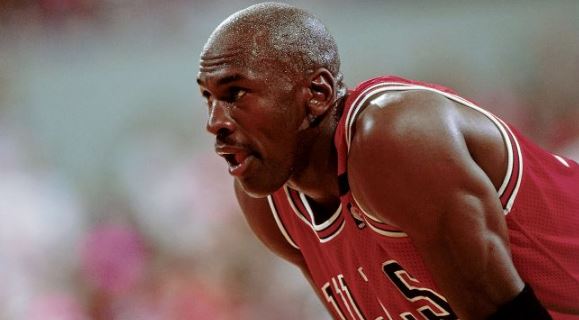 Most would agree the 1992 Dream Team is the best basketball team ever assembled. With 11 eventual Hall of Famers and the biggest college basketball star at the time filling out the 12-man roster, it wasn’t the least bit surprising watching Team USA steamroll the competition en route to a gold medal.

Flanked with far too much talent for any country to put up a fight, it’s fair to assume practices served as the most intense part of the Olympic journey. In fact, Michael Jordan confirms this notion while recounting a story that he refers to as “the best game I ever played in” here:

While the limited footage of the 5-on-5 scrimmage is nice, every die-hard basketball fan is left wishing they could’ve witnessed this game live. It was essentially an All-Star game where all 10 players on the court gave maximum effort – something NBA fans can only dream of.

More importantly, the ridiculously competitive scrimmage also ended up serving as a passing of the torch from Magic Johnson to Michael Jordan. While Magic was reluctant to hand it off at the time, there was no denying Jordan’s place as the alpha dog of the Dream Team.

Little did anyone realize at the time, but that alpha dog would soon become the greatest player in NBA history.

Through all the blood, sweat, tears and accomplishments, Jordan still credits this unassuming scrimmage inside a tiny Monte Carlo gym as the absolute pinnacle of his career.