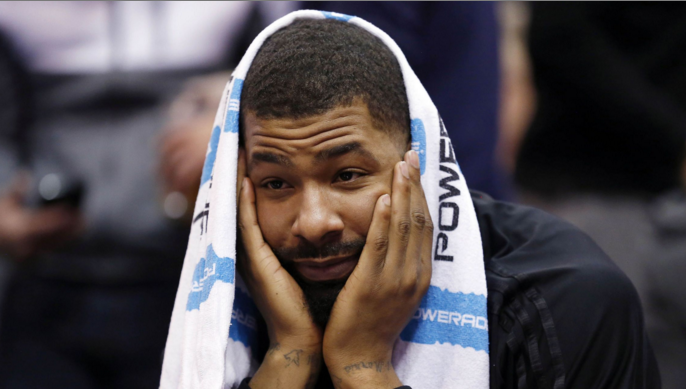 Phoenix Suns forward Markieff Morris has created so many headaches within the organization that it is easy to lose count. After his twin brother Marcus was dealt to the Detroit Pistons this offseason, Markieff publicly announced his desire to be traded from the Suns.

Despite these demands, Markieff arrived for training camp and has started 16 games for the struggling Suns (12-19) this season. However, Morris was recently benched for his uninspiring play, and once again seems to have one foot out the door.

Even for Markieff’s standards, he reached a new low this week against the Denver Nuggets. Down 84-75 with 9:47 left in the fourth quarter, Suns coach Jeff Hornacek took Morris out of the game. Unhappy with his coach’s decision, Markieff took a towel and threw it at his coach, who then threw it back at his disgruntled power forward.

After the game, Hornacek used stats to back up his decision to take Morris out. Visibly frustrated, the typically even-keeled Hornacek said, “I look at the stat sheet. He’s a minus-13 in 12 minutes. So there, I took him out. … He thinks he’s better than that. Show me.”

Realistically, Markieff won’t have another opportunity to show his worth. With the entire Suns’ franchise tired of Morris’ antics (and for good reason), a trade is inevitable.

Only time will tell which NBA franchise is willing to put up with Markieff. 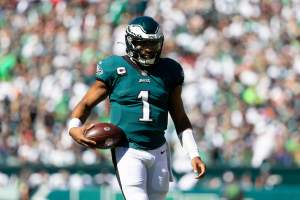