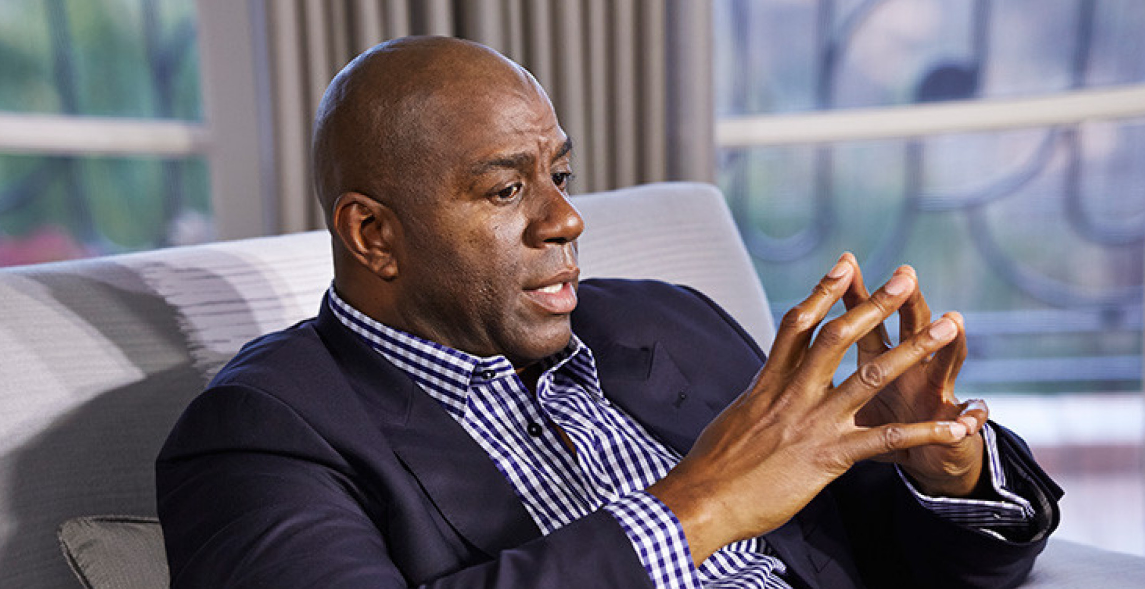 Less than a month ago, Johnson returned to the Lakers in an executive role. An L.A. fan-favorite, Magic was drafted by the Lakers in 1979 and finished his career as a 12-time All-Star, 5-time NBA Champion and 3-time MVP. Now, he has the task of helping the 19-39 Lakers return to glory after the worst four-year stretch in the franchise’s history.

“I took these actions today to achieve one goal: everyone associated with the Lakers will now be pulling in the same direction, the direction established by Earvin and myself,” Jeanie Buss said in a statement. “We are determined to get back to competing to win NBA championships again.”

It wasn’t easy for Jeanie Buss to fire her brother, but she admitted in the Lakers press conference that she may have waited too long to make the move.

In recent years, the Lakers have struggled with more than their record. The team has been unable to attract marquee free agents to L.A. – players such as Carmelo Anthony, LaMarcus Aldridge, Kevin Durant and even LeBron James. Whether fair or not, much of that blame was placed on Kupchak.

Despite Kupchak’s shortcomings as a recruiter though, he has consistently shown the ability to draft well. The selections of Julius Randle, Jordan Clarkson, D’Angelo Russell and Brandon Ingram serve as a strong foundation for Johnson to work with. Now, the Hall of Famer will be tasked with bringing superstars to Los Angeles to complement the young core.

“It’s a dream come true to return to the Lakers as president of basketball operations working closely with Jeanie Buss and the Buss family,” Johnson said in a statement. Johnson went on to state his support of head coach Luke Walton and emphasized that the Lakers “have to develop [their] young talent.”

Johnson will oversee all basketball-related decisions, but the general manager position has yet to be filled. The biggest name rumored to take the role is sports agent Rob Pelinka – the longtime agent of Kobe Bryant.

It will be interesting to see how soon the position is filled, as the timing of this move is a head-scratcher to say the least. With the trade deadline a mere 48 hours away, the Lakers have plenty of decisions to make before then.

The direction the Lakers head in remains to be seen, but one thing is certain – Magic will be the one calling the shots. 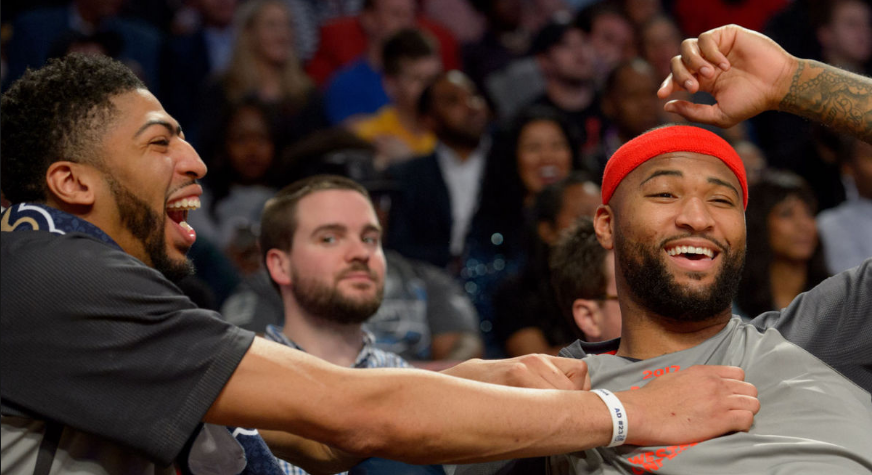