The emergence of Yogi Ferrell was one of the bright spots this past season for the Mavericks. Coming out of nowhere, the Indiana product gave Rick Carlisle and his staff some very good minutes. However, it remains to be seen as to whether he’s the long-term answer at the position.

Ntilikina is a bigger point guard. Coming out of France, the 6’5″ athlete is extremely long and quick. He’s a natural playmaker — possessing the passing ability to get his teammates involved. Ntilikina is an above-average athlete, and has worked hard to improve on his shot. While he’s far from a household name in the States, the gap between Ntilikina and the rest of the point guards in this draft isn’t as vast as people believe. 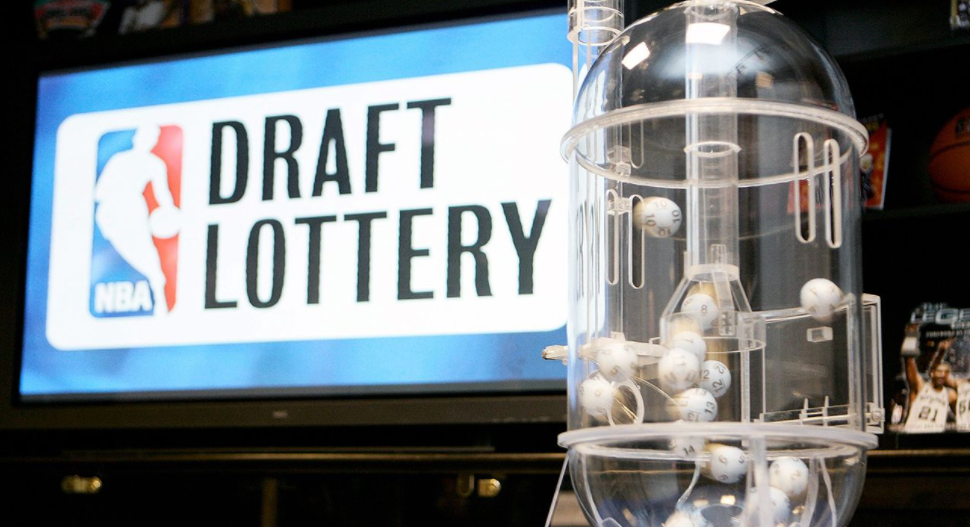 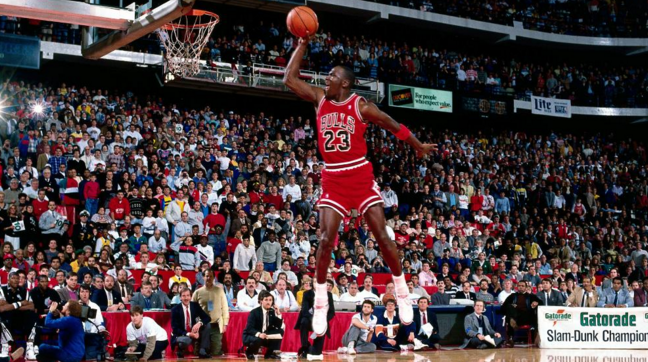